Warning: "continue" targeting switch is equivalent to "break". Did you mean to use "continue 2"? in /home/fairnapp/public_html/wp-content/plugins/revslider/includes/operations.class.php on line 2758

Warning: "continue" targeting switch is equivalent to "break". Did you mean to use "continue 2"? in /home/fairnapp/public_html/wp-content/plugins/revslider/includes/operations.class.php on line 2762

Warning: "continue" targeting switch is equivalent to "break". Did you mean to use "continue 2"? in /home/fairnapp/public_html/wp-content/plugins/revslider/includes/output.class.php on line 3684
 Executive Leadership – Fairtrade Network of Asia & Pacific Producers
Hit enter to search or ESC to close 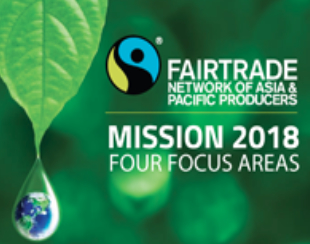 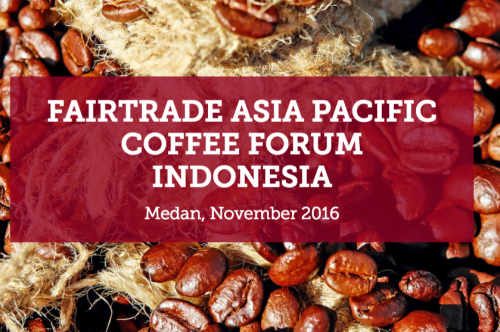 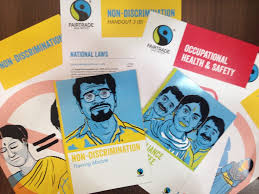 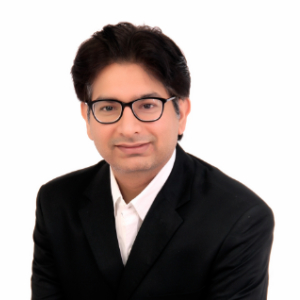 Kuldeep is associated with Network of Asia &amp; Pacific Producers (NAPP) since its inception in various capacities including diverse range of interactions and work with producer organizations across Asia Pacific. He has been supporting the governance structure and operational work of NAPP since the beginning. He along with colleagues was instrumental in
establishing and integrating producer led country and regional networks in Asia Pacific region within NAPP, resulting in a strong democratic platform and foundation pillar of the organization.

Kuldeep in recent past has handled responsibilities as NAPP Board Secretary, Program Director – NAPP and Regional General Manager of India, Myanmar, Bangladesh, Nepal and Bhutan with brief additional responsibility of interim CEO of Asia Pacific region before taking on the current role. He is an engineer and business graduate and has worked with reputed International organisations like Oxfam in India and Leonard Cheshire South Asia office in managerial capacities in the past. He can be reached at kuldeep.chauhan@fairtradenapp.org 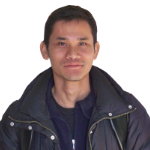 His expertise includes ethical certification, organisation development, co-operative management, adult education training, and project management. Before joining NAPP, Erwin spent seven years with Fairtrade International as the Regional Manager for Southeast Asia and China where his role involved supervising of services related to Producer Organisation in the region. He has also worked
as a consultant, trainer, and project co-ordinator with international and local NGOs, government bodies in Indonesia and ethical traders from Europe on supply chain development, co-operative education, social entrepreneurship, corporate social responsibility, and sustainable tourism.He can be reached at erwin.novianto@fairtradenapp.org 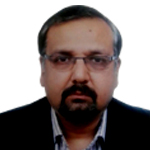 Ranjith Kumar is a mission focused professional with 28 years of experience of working in rural sector. His experience spans over different verticals in rural society. He has worked with various Multinationals such British Petroleum in their alternative energy department providing cooking
solutions to the rural women, Vilgro in incubating rural enterprises (an organization working in the field of incubating innovations that impact rural population). He has also been associated with setting up of farmer organizations and ensuring long term sustainability of their operations. Before joining NAPP he was working in International Competence Centre of Organic Agriculture and involved in implementing governmental funded projects on organic agriculture. He has worked in planning and implementing of business development strategies for the “Base of the Pyramid”. He is a team player and comfortable working with cross-functional and cross-cultural teams. As a Regional Manager of NAPP he has the responsibility of overseeing the organization’s activities in South and Central Asia. He can be reached at ranjith.kumar@fairtradenapp.org