Hit enter to search or ESC to close
premium impacts

Makaibari tea estate has the very impressive distinction of being the very first tea factory in the world and was established in 1859 by the founding father G C Banerji. It is one of the largest tea estates in Darjeeling, West Bengal, India.Having being tended exclusively through the hands of 4 generations of Banerjis, it is of note to mention that this was also the only tea estate that was never owned by the British Raj at any point of time. An added feather in its cap is that it sells the world’s most expensive teas. 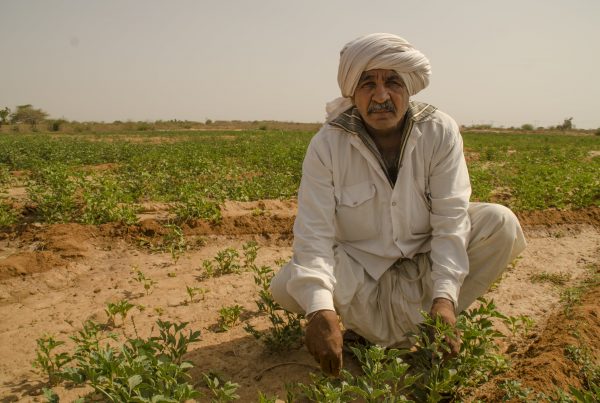 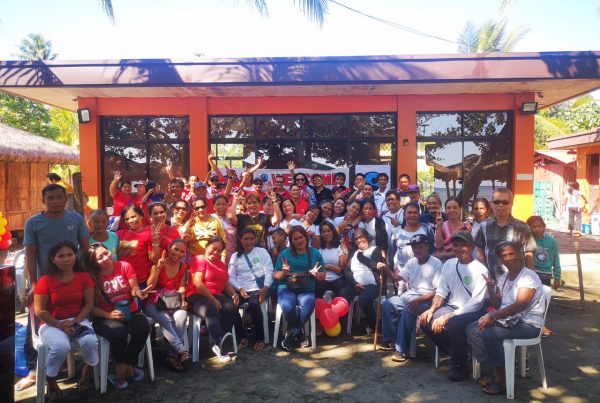