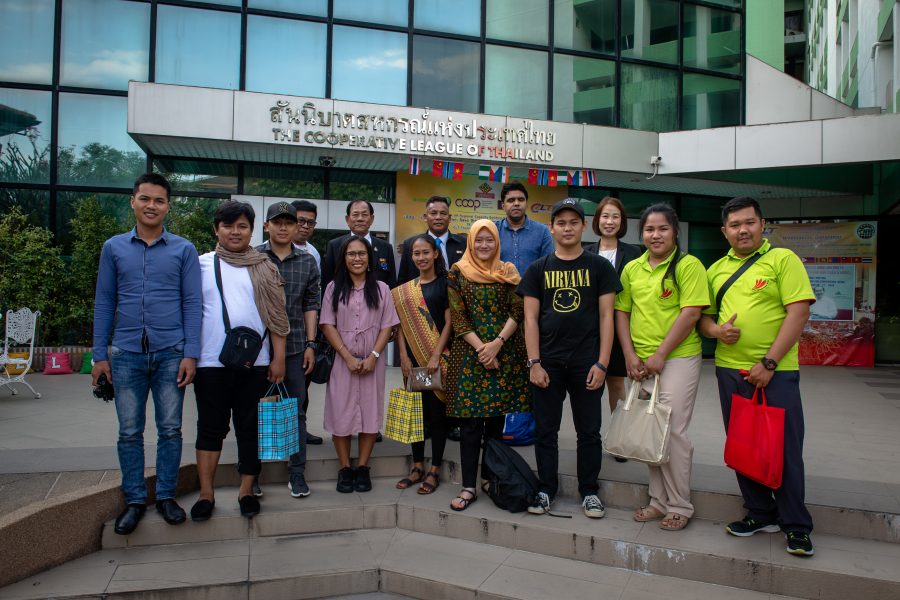 In Dec 2019 two workshops on “Support to greater participation of Young producers in NAPP’’ were organized by NAPP in South and Southeast Asia. The workshop aimed at addressing the current experience of witnessing a world of unprecedented change and development in the context of next-generation farming by our present generation, at the core of which lies the inherent need for awareness, versatility, and innovation. In this context, the workshop engaged the participants to play their role under this platform in cultivating and bolstering the above-mentioned qualities in today’s youths and grooming them as next-generation producers.

24 aspiring youth leaders were selected to be part of the workshops from India, Sri Lanka, Indonesia, Thailand, Vietnam, and the Philippines. Active participation from the female group was the hallmark of the event. The workshop was able to draw attention towards the growing concern related to the shrinking interest of young producers towards next-generation farming as well as youth inclusion in NAPP which eventually explored means and measures for addressing it. Besides, the various untapped resources for young producers in the NAPP ecosystem were also discussed in threadbare during the two days’ workshop. Within the purview of NAPP the workshop strived to uphold its long-standing ideals of creating a premium experience for all young producers, and in doing so, facilitating their intellectual and personal development.

Read the interview of our Youth Leaders. Click HERE