We are part of a global organisation working to secure a better deal for
farmers and workers in Asia and Pacific. 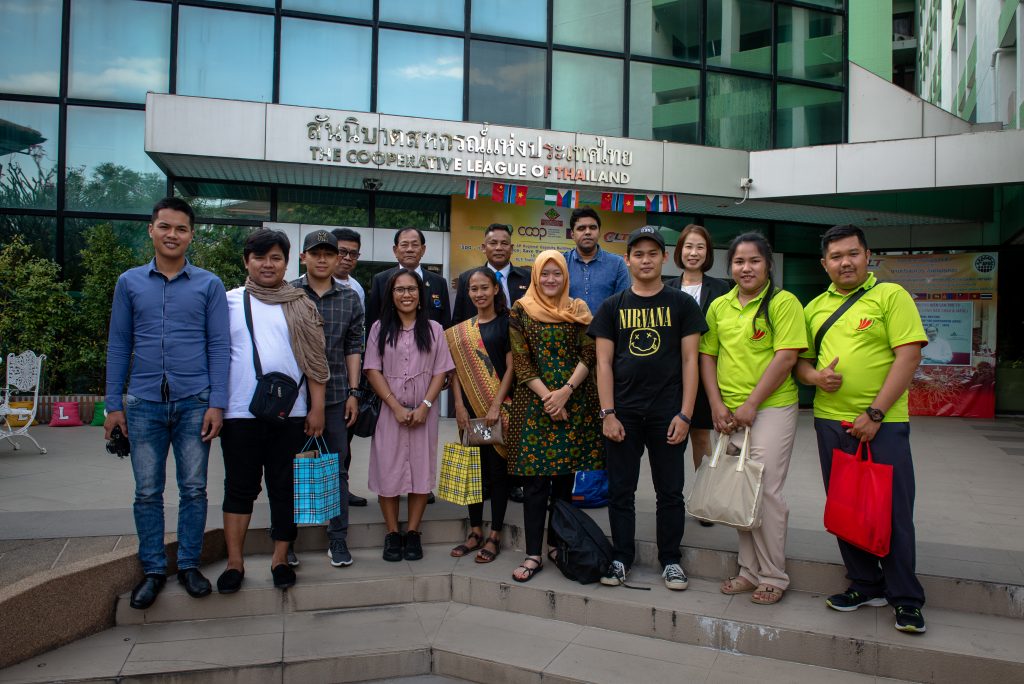 In Dec 2019 two workshops on “Support to greater participation of Young producers in NAPP’’ were organized by NAPP in South and Southeast Asia. The workshop aimed at addressing the current experience of witnessing a world of unprecedented change and development in the context of next-generation farming by our present generation, at the core of which lies the inherent need for awareness, versatility, and innovation. In this context, the workshop engaged the participants to play their role under this platform in cultivating and bolstering the above -mentioned qualities in today’s youths and grooming them as next-generation producers.

24 aspiring youth leaders were selected to be part of the workshops from India, Sri Lanka, Indonesia, Thailand, Vietnam, and the Philippines. Active participation from the female group was the hallmark of the event. The workshop was able to draw attention towards the growing concern related to the shrinking interest of young producers towards next-generation farming as well as youth inclusion in NAPP which eventually explored means and measures for addressing it. Besides, the various untapped resources for young producers in the NAPP ecosystem was also discussed in threadbare during the two days’ workshop. Within the purview of NAPP the workshop strived to uphold its long-standing ideals of creating a premium experience for all young producers, and in doing so, facilitating their intellectual and personal development.

Read the interview of our Youth Leaders. Click HERE

Tea production- a lucrative business in the North East Region of India, remains a high-risk commodity for Fairtrade owing to the threats posed by several critical factors concerning the welfare of workers. Concerns on the poor standard of living and working conditions of tea workers in North East India continues to receive various media speculation across the globe. 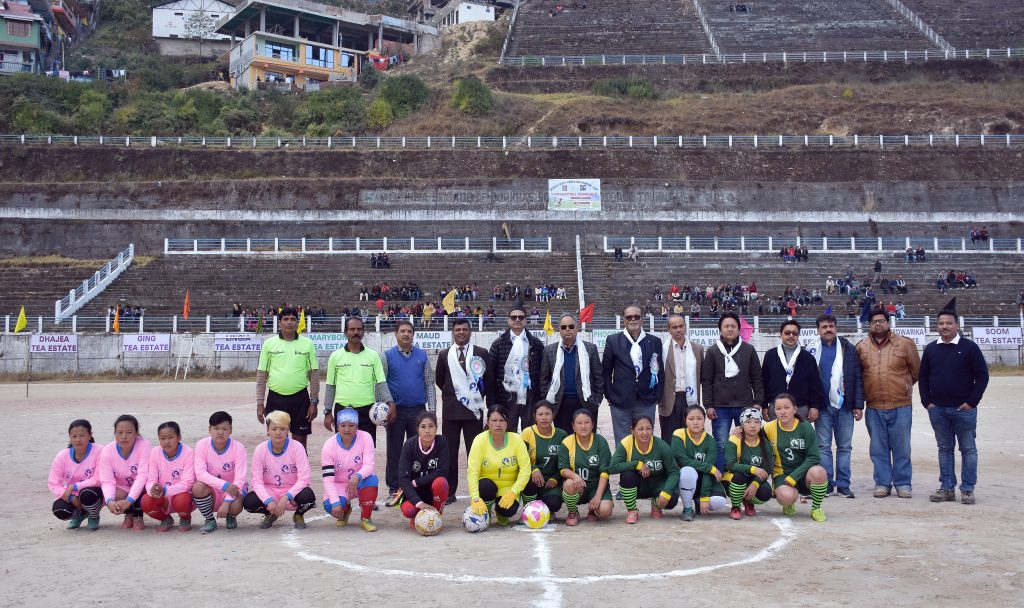 Therefore, with a grave need to address these issues and engage beyond certifications ‘Fairtrade North, East India Tea Strategy’ was launched in consultation between Fairtrade Germany, Fairtrade UK, Fairtrade International, and Fairtrade Network of Asia and Pacific Producers.

The Project was made more inclusive by Fairtrade Germany and UK  reaching out to Fairtrade licensees (buyers) in their respective regions, to encourage them to play an influential role along the supply chain by engaging with the tea producers beyond commercial transactions. The first engagement was committed by ALDI Germany with an allocation of 150K Euro to drive the Program, along with further financial collaboration from Fairtrade Germany, Fairtrade NAPP and Chamong Tee Exports Pvt. Ltd.

The possible outcome would be to establish strong, resilient, and secure tea planting communities in North East India.

SETTING UP OF NEW FAIRTRADE CERTIFIED SPOs in SRI LANKA

SRI PROM is a 03-year project initiated by ICEI in partnership with Fairtrade Italy and other Italian partners. Financed by the Italian Ministry of Foreign Affairs and International Cooperation, it was launched in Sri Lanka in association with Network of Asia and Pacific Producers (NAPP). The project will support Fairtrade certified small producer organizations, through the development of highly profitable, eco-sustainable, organic supply chains, and a strong market base in Italy. 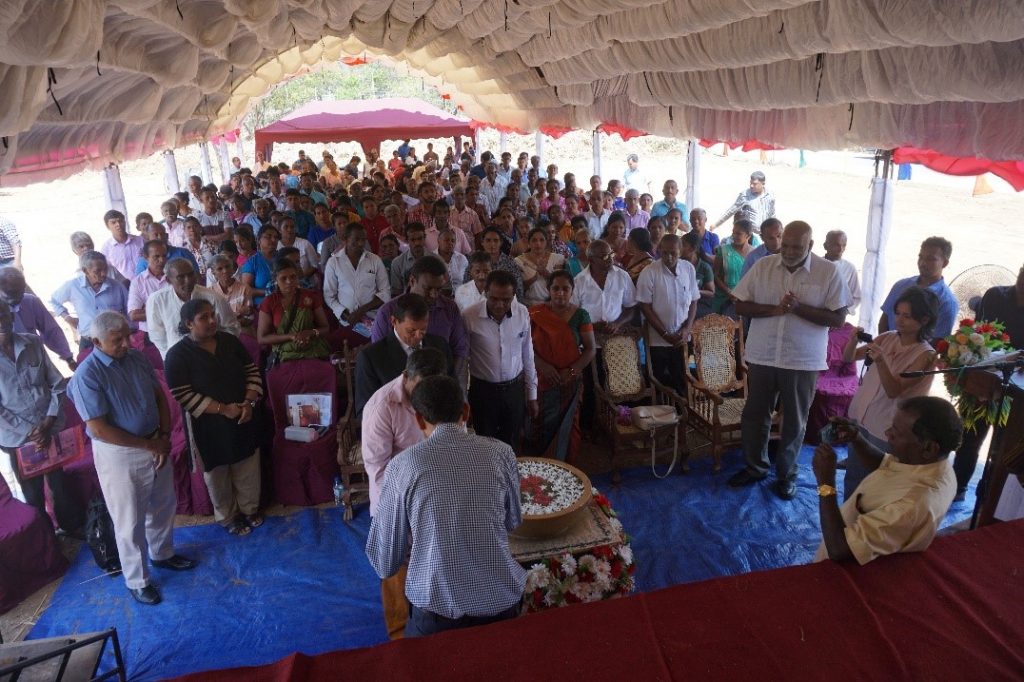 The objective is to provide technical and organizational support to the supply chains of 02 traditional Sri Lankan crops (rice and spices), right from production and processing to market access in domestic and international markets. It favours an ecological and fair-trade conversion and establishing public/private partnerships in the districts of Ampara, Monaragala, Badulla and Kandy, and others.

Fairtrade Italia, as a partner will be implementing various activities from starting from Fairtrade certification for new groups of producers to providing training to the existing Sri Lankan SPOs in the spices sector, and extending marketing support through NAPPs intervention.

With the guidance from NAPP team in Sri Lanka, the SRI PROM farmers have organized themselves into a Small-Scale producer organization (SPO), which is registered as ‘Integrated Organic Producers Association’.  The first General Assembly of the association was organized on 11th March 2020 at the processing facility of the SPO belonging to one of its partner, ECO wave. Post the completion of GA now the SPO has fulfilled all the basic requirements to apply for the Fairtrade certification.