COVID-19 Fairtrade Emergency Support funded by SECO builds the capacity of small and marginal farmers and tribal communities in Wayanad, South India to respond effectively to the health crisis.

Wayanad is a small, beautiful district in the state of Kerala in South India, inhabited by 20 percent tribal and 60 percent small-scale farmers. The repeated lockdowns restricted people from going to work which was a serious challenge for the district where wage labour is the main source of income for the population. The lack of income meant no sufficient means to procure medical essentials to protect themselves, less access to health services, or awareness about COVID 19, which made the community of small-scale farmers and tribal more vulnerable to the crisis. 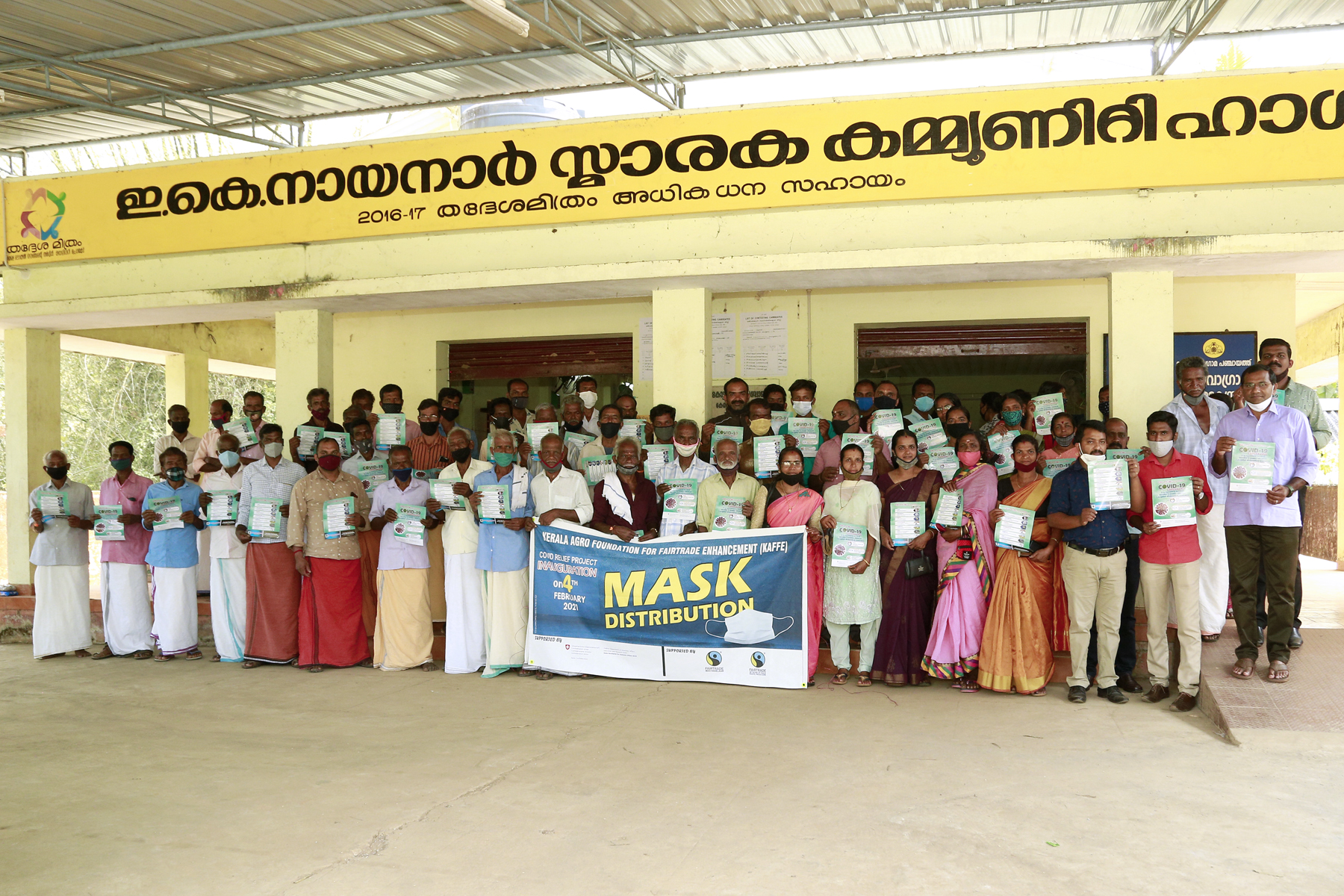 It was important to educate the population on the impact of COVID 19 and to provide them with sufficient protective measures to respond to the crisis. With an aim to reach 8000 small and marginal farmers including the tribal in Wayanad with immediate support, Kerala Agro Foundation for Fair Trade Enhancement (KAFFE), a Fairtrade coffee and spice cooperative located in Wayanad submitted a proposal under the ‘COVID-19 Fairtrade Emergency Initiative’. The Project was funded by State Secretariat for Economic Affairs SECO and supported by Max Havelaar Switzerland and Fairtrade NAPP.

Several COVID-19 Public Awareness programs and 100 COVID 19 Public service advertisements were aired through the community radio stations which are accessible to the majority of the households in the rural areas. The programs were produced and broadcast in both the Tribal dialect and local language for maximum outreach. Live phone-in sessions with medical practitioners were also organized through the community radio stations to answer queries related to COVID 19 and its preventive methods. KAFFE became a center point of contact for exchanging communications between the community and the various departments. Alongside the radio broadcast, 45,000 Informative brochures were printed and distributed in tribal hamlets and remote villages of Wayanad to further spread awareness. Over 05 lakh population was covered through the radio programs and brochure distribution. 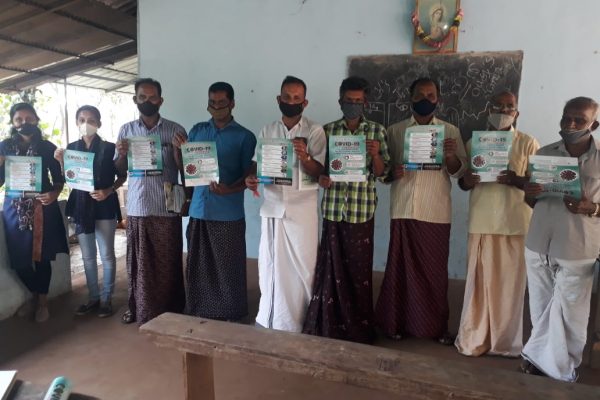 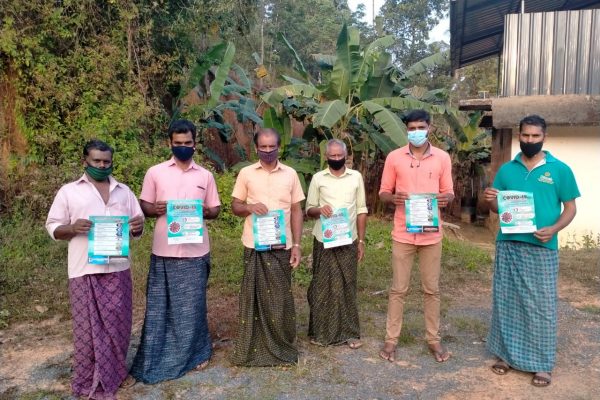 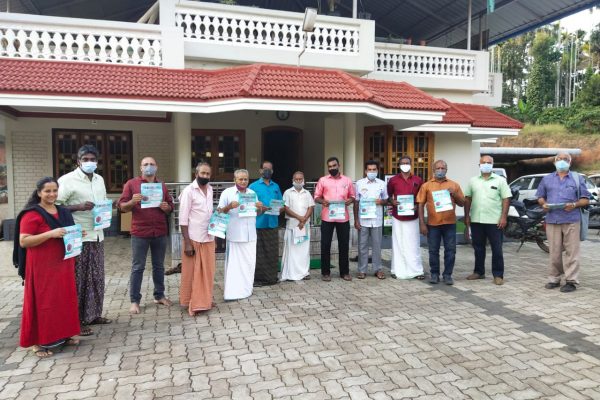 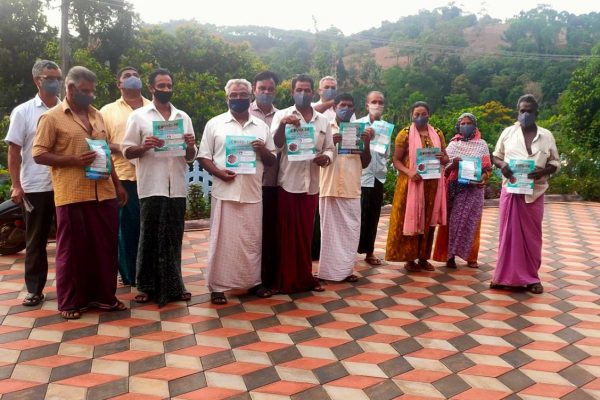 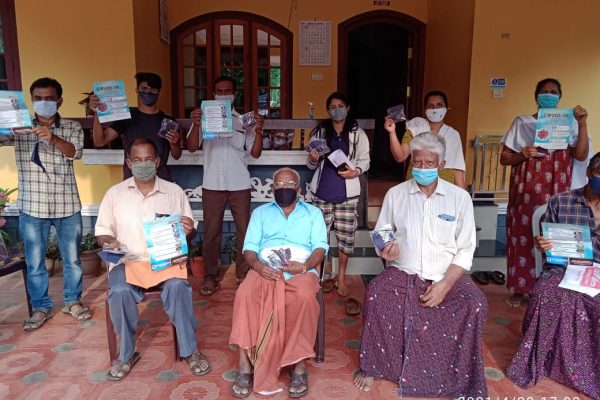 To prevent the spread of infections in the community, 50000 cloth masks were also distributed to 8000 small and marginal farmers including tribal people as personal protective measures. The communities are also kept informed and educated on the various health initiatives and services provided by the Govt. and development agencies such as vaccination, food, and nutrition of children, pregnant/feeding mothers. 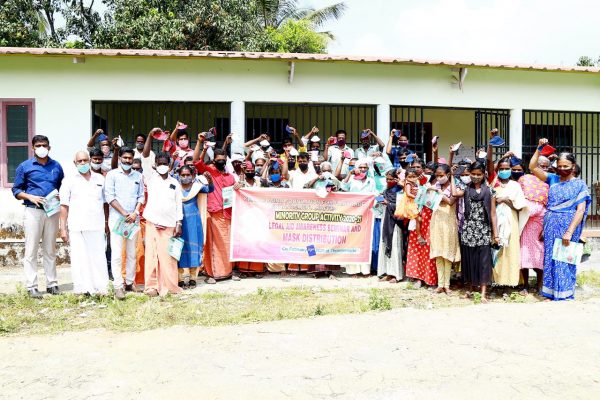 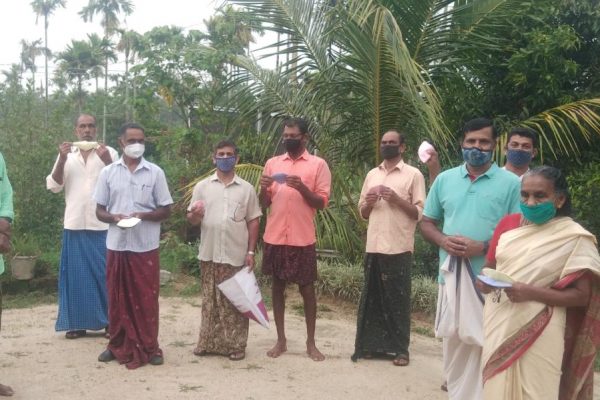 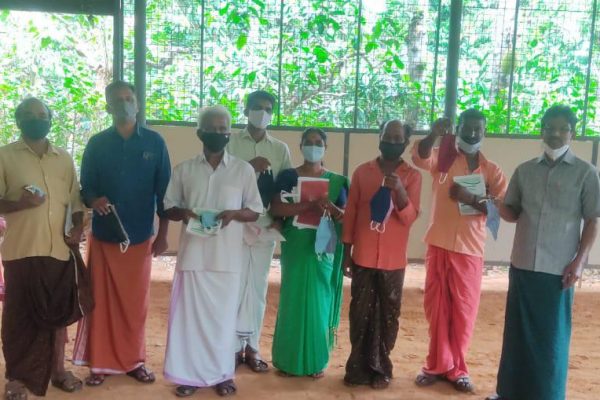 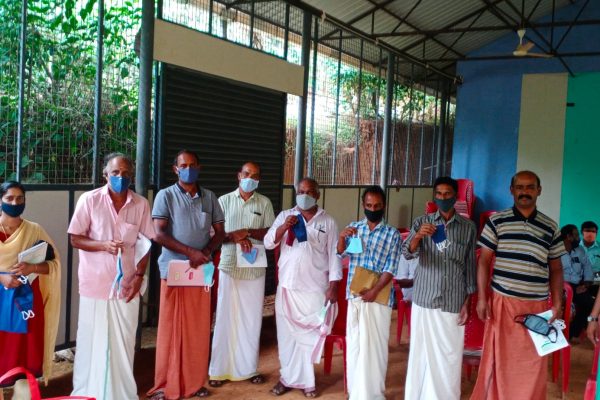 The radio programs prepared through the Project are still being widely used and re-broadcasted by the community radio stations and have been well received by the targeted community, the public, and the Government. As such 90 percent of the population in the district were able to receive accurate information and knowledge about Covid 19 and its preventive methods. The project has succeeded in convincing the rural community especially the tribal (who did not use the mask earlier) on the importance of always wearing masks. 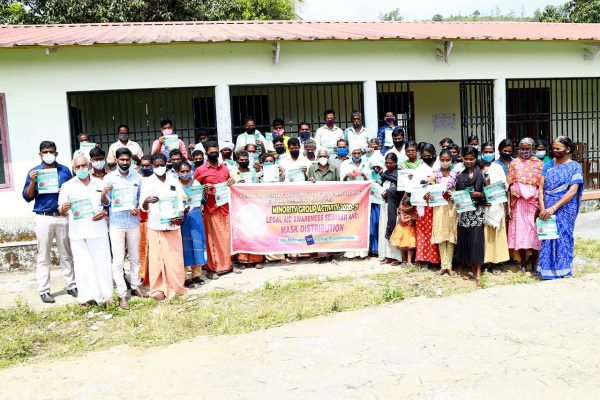 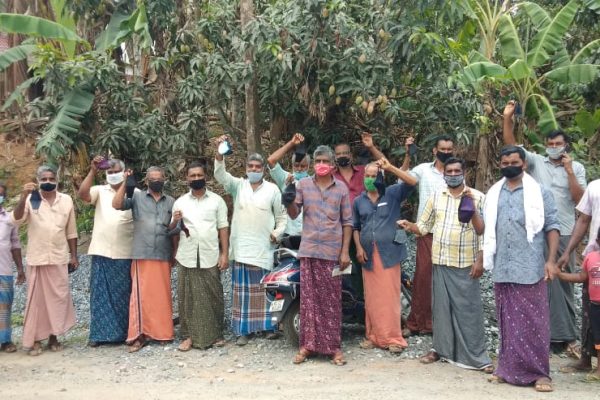 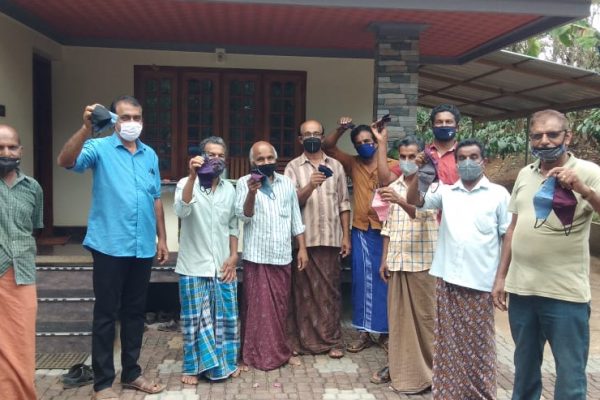 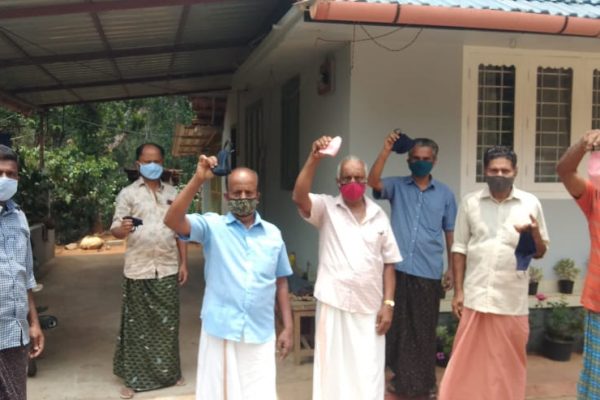 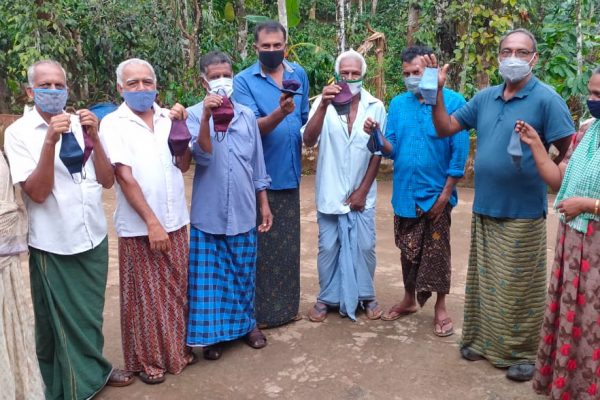 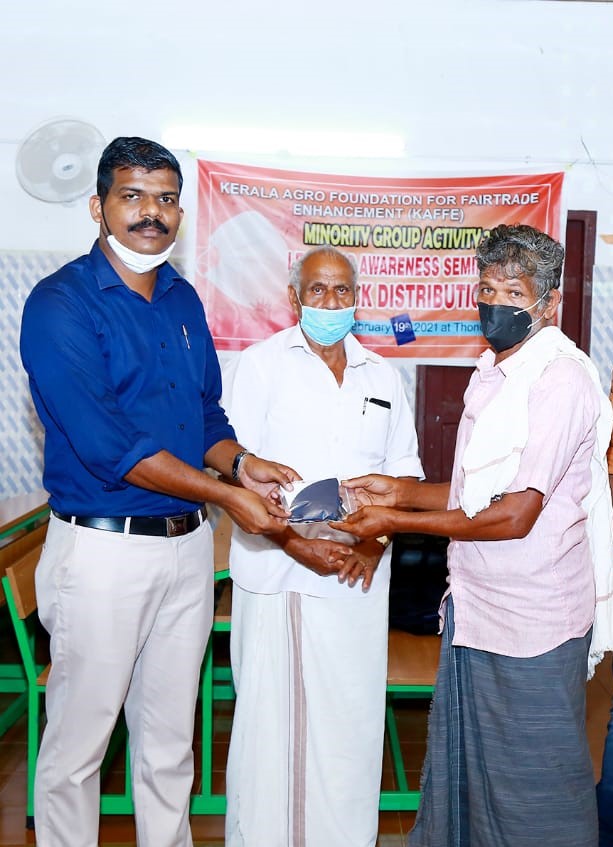 ”My Name is Gopalakrishnan. I am a tribal farmer from the Mattilayam Colony in Wayanad District and a member of the KAFFE farmer organisation. I own an acre of land and I mainly grow coffee and pepper. My family and I have been in a lot of trouble since the past year. The pandemic is spreading fast in our small community and 03 people have already died due to the infection. Many have fallen ill and unable to go to work. We feared its consequences on our health and did not know what to do.  Today we were visited by the KAFFE team who educated us about COVID 19, how it spreads, its preventive method, and the importance of using the face mask. We have never used a face mask before. They have distributed good quality cotton masks to all the families and shown us the correct way to wear them. It reusable so we can wash them and wear them again.  We have gained a lot of knowledge and awareness which we lacked before.