Climate change related events are on the rise, notably in developing countries. Producers in the Global South are increasingly feeling the brunt of climate change effects, including higher temperatures, increased rain, floods, and droughts. For millions of farming families and communities worldwide, especially those in the global south, the impacts of climate change are a daily reality. 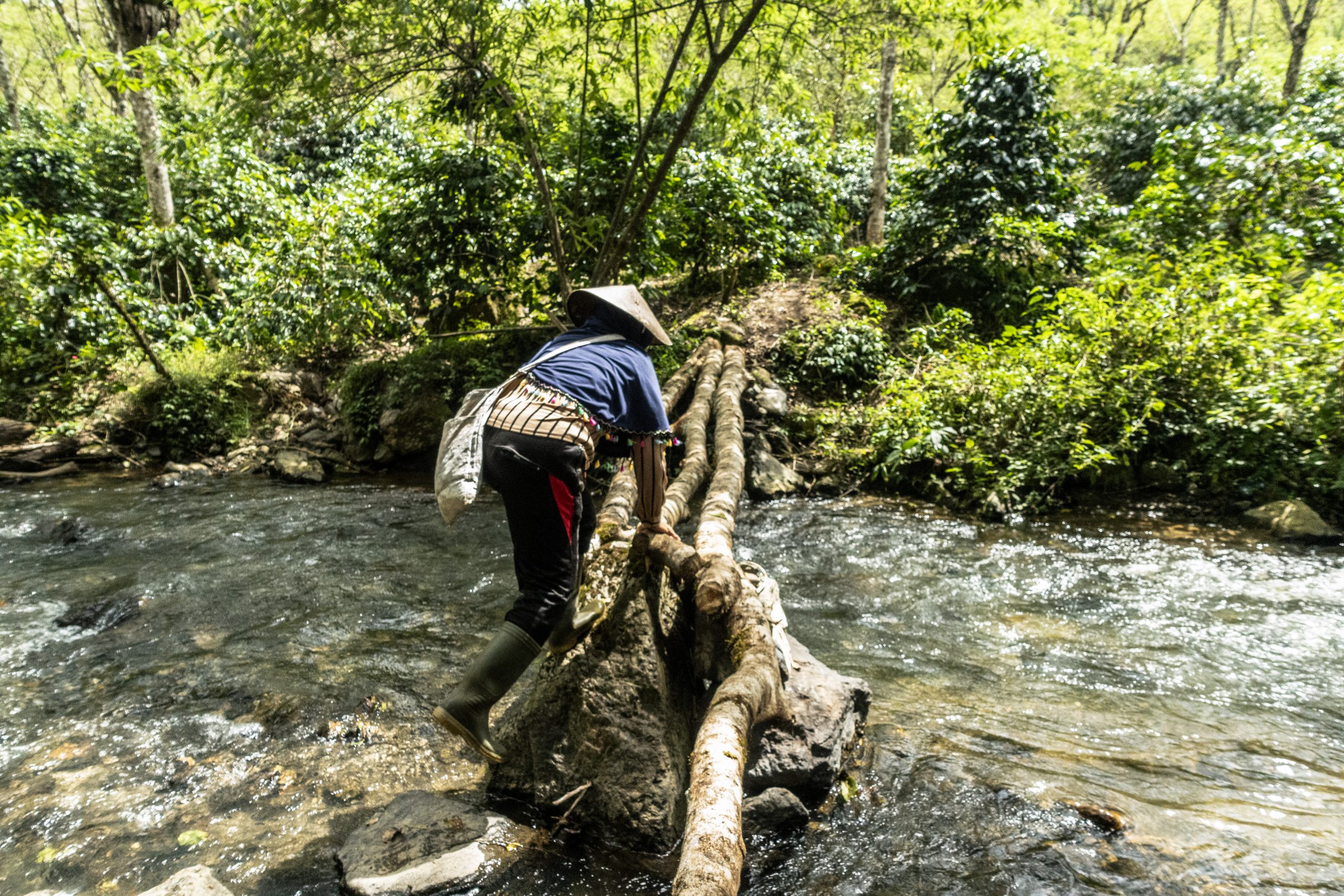 Higher temperatures, drought, floods, extreme weather, crop diseases, soil erosion and sea water contamination threaten livelihoods and food security. All of us – consumers, retailers, traders – rely on farmers to produce the food we need to feed a growing global population. 80 percent of the world’s food comes from 500 million small-scale farms. If they suffer, we all feel the consequences. Some studies suggest that a rise of just one degree could lead to reductions of between five and ten percent in the yields of major cereal crops.

Climate change isn’t fair. Often, it’s those with the lowest carbon footprint who are hit hardest. No-one knows this better than Fairtrade farmers and producers, some of whom are already struggling with loss of land, crops and livelihood. Extreme weather and rising temperatures are already hitting the production of major Fairtrade commodities including coffee, cocoa and tea.

Fairtrade’s unique, two-pronged approach helps farmers become more resilient to climate change, whilst at the same time giving consumers, retailers and traders the opportunity to reduce their carbon footprint. All this is underpinned by the Fairtrade Climate Standard. 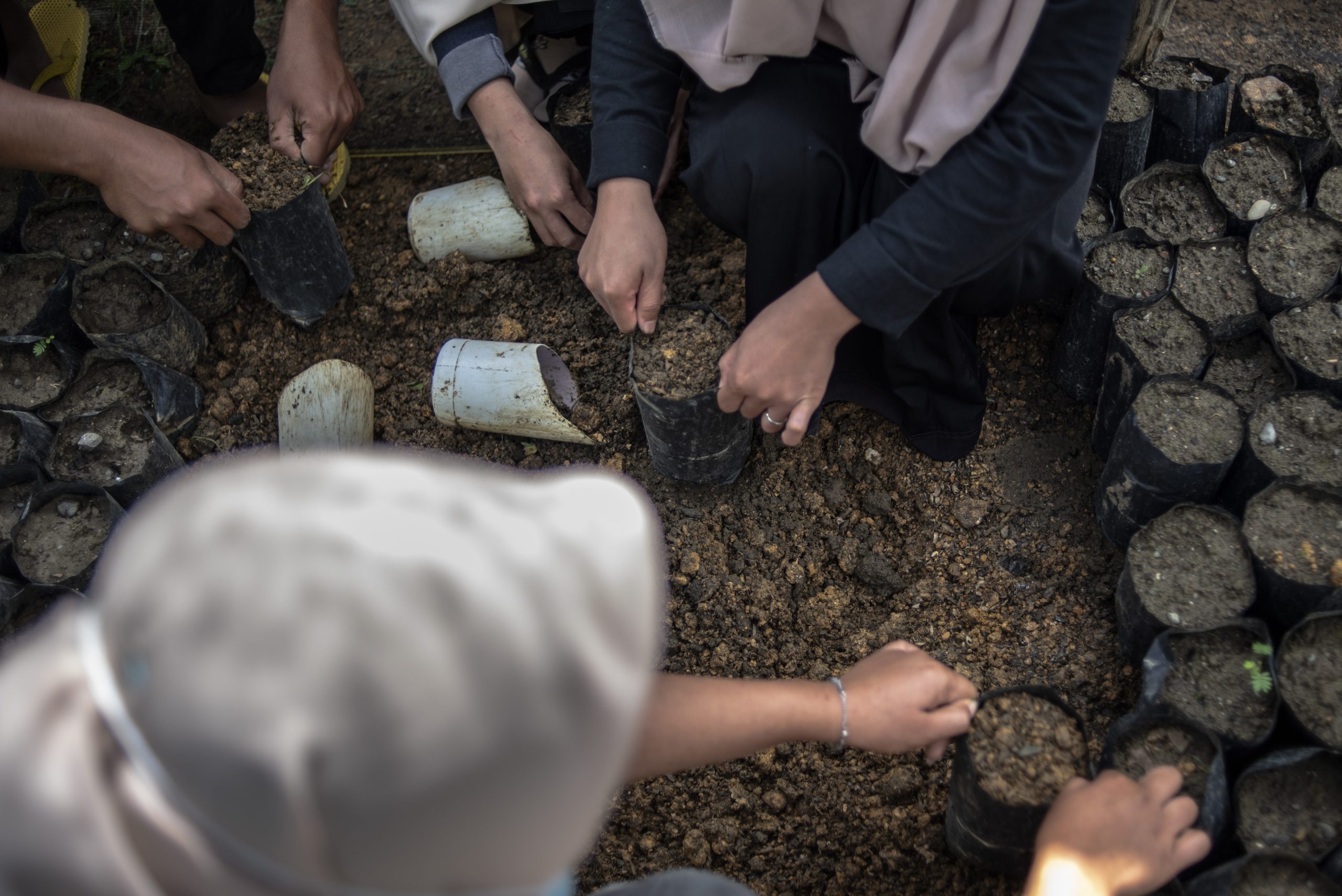 Firstly, farmers, producers and workers can spend the Fairtrade Premium – that’s the extra money they get from sales of Fairtrade certified crops and products – on projects such as tree planting, irrigation, crop diversification and clean energy, which are more sustainable on a local level but also contribute to the global fight against climate change. Fairtrade farmers and workers decide for themselves how the Premium money is spent, because it is they who know best what they need to become more resilient.

Secondly, Fairtrade Carbon Credits – in partnership with the Gold Standard – enable farming communities in developing countries to benefit from access to carbon finance to tackle the effects of climate change. Farmers get a double benefit from Fairtrade Carbon Credits because they get a minimum price to cover the costs of setting up and running a project, and in addition they can use the Fairtrade Premium on every credit sold to invest in adaption and mitigation.

Fairtrade International developed the Fairtrade Climate Standard, as a way to support smallholders and rural communities to produce Fairtrade Carbon Credits and gain access to the carbon market.

To find out what the Fairtrade Minimum Prices and Premiums for Fairtrade Carbon Credits are, see the pricing database.

Fairtrade Farmers: Our Food and the Fight for Climate Justice | #COP26

Watch below an interactive panel discussion with Fairtrade farmer representatives from the Producer Networks and business leaders to discuss what further action is needed from citizens, business and governments to scale-up global efforts to adapt to and mitigate the effects of climate change.
Fairtrade Network of Asia and Pacific Producers (NAPP) was represented by Muniraju Shivanna, NAPP Board member and a Sugar producer from India. Listen to some of the actions that the Fairtrade Sugar Producer Network in India is already taking to adapt and support their communities and transition to more climate-friendly farming methods.
The panel discussion was chaired by Mary Kinyua, Oserian Flowers, Kenya and Fairtrade International representative to the COP President’s Civil Society and Youth Council . The panellist also consisted of members from other Producer Networks:- Benjamin Franklin Kouamé, Cocoa Farmer and Fairtrade Africa and Andres Gonzales, Sugar Farmer and Latin American and Caribbean Network of Fair Trade Producers and Workers followed by Cheryl Pinto, Global Values Led Sourcing Manager, Ben & Jerry’s.
In order to achieve global climate targets, we need to transform the global food system and its relationship with global trade. Those already facing the harshest effects of the climate crisis must be a central part of building solutions for a just transition to a truly sustainable global food system. Farming communities in climate vulnerable nations across the Global South are amongst those already experiencing the worst effects of climate change.