Post the awarding of EC FPA (European Commission Framework of Partnership) Project grant by European Union to Fairtrade International, the first workshop on “Support to greater participation of Young producers in NAPP- South Asia’’ was organized by Network of Asia and Pacific Producers (NAPP) in India from 12-13 Dec, 2019. 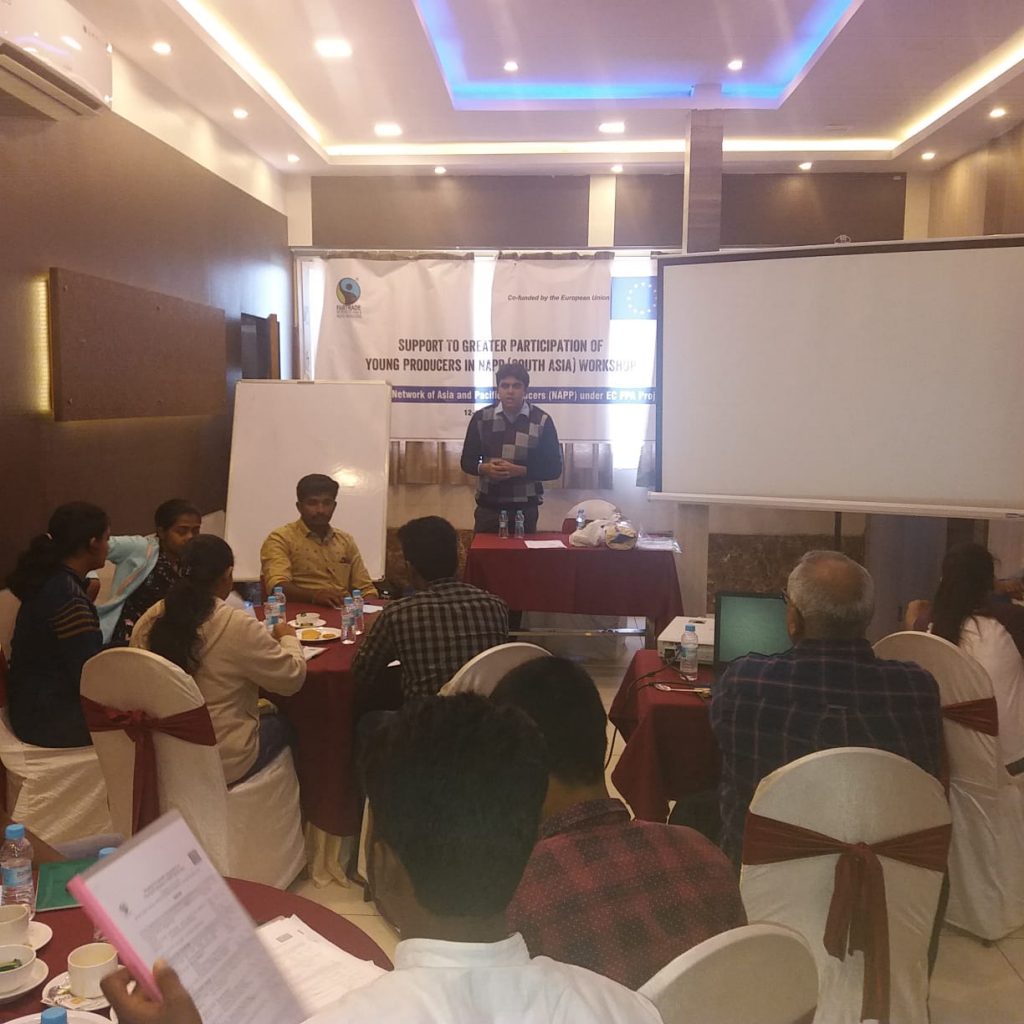 The workshop was aimed at addressing the current experience of witnessing a world of unprecedented change and development in the context of next generation farming by our present generation, at the core of which lies the inherent need for awareness, versatility, and innovation. In this context, the workshop engaged the participants to play their role under this platform in cultivating and bolstering the above mentioned qualities in today’s youths and grooming them as next generation producers.

There were 16 participants ( 05 females)  from India and Sri Lanka representing a wide array of Fairtrade products. Active participation from the female group was the hallmark of the event. Key participation from NAPP’s ongoing program on Gender Leadership schools immensely contributed in the dovetailing of resources through Convergence. Experienced staffs (India & Sri Lanka) from NAPP led the sessions of the workshop. 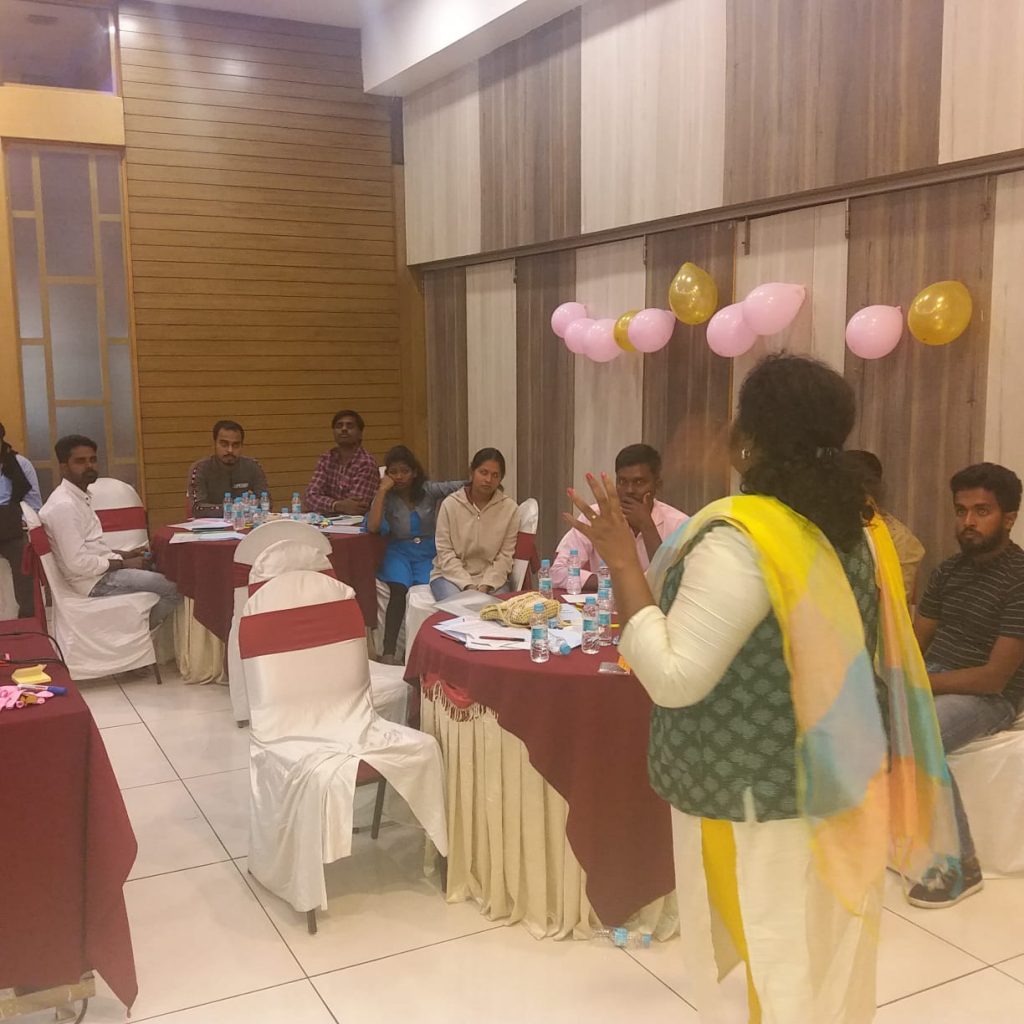 The objective of the workshop was achieved through a participatory process of group work, SWOC analysis, presentations, multimedia sessions, interacting and drafting solutions to one of the most pressing issues in the Fairtrade system of the past, present, and future farming. The format of the workshop allowed the participants to have more time for discussions and questions & answers. Within the purview of NAPP, by way of this workshop it strived to uphold its long-standing ideals of creating a premium experience for all young producers, and in doing so, facilitating their intellectual and personal development. 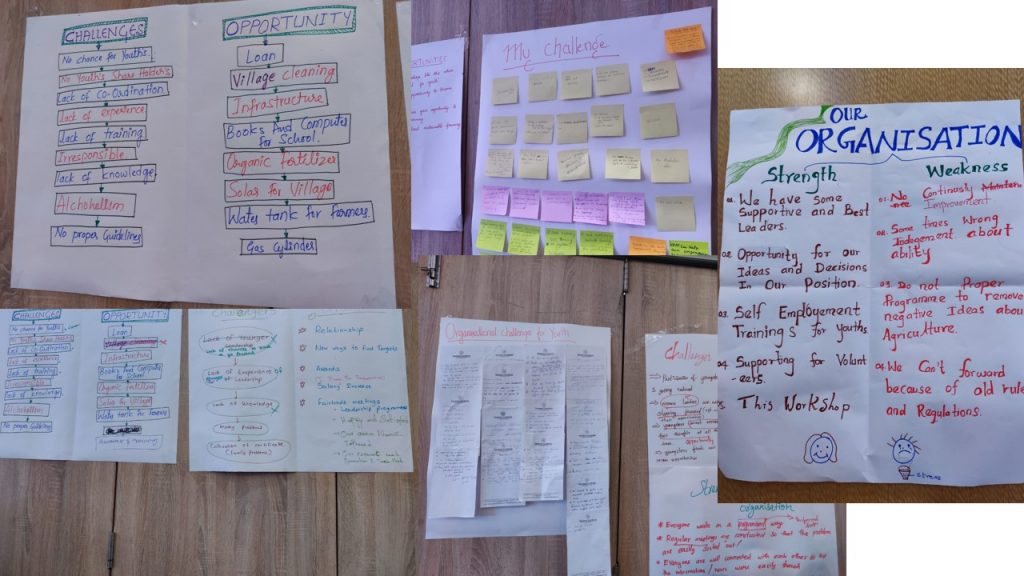 Towards the end of this workshop, the objective of this year workshop inter alia to specifically focus on addressing wider gamut of young producers’ issues in Fairtrade system in general and South Asia region in particular was achieved. In addition, the challenges in their participation in the Fairtrade system and thus becoming champions of next generation of Fairtrade producers was also widely addressed. Following the workshop seeing them carrying the torch of Young producers in their respective country and region would be one of the extended expected outcomes of this workshop. 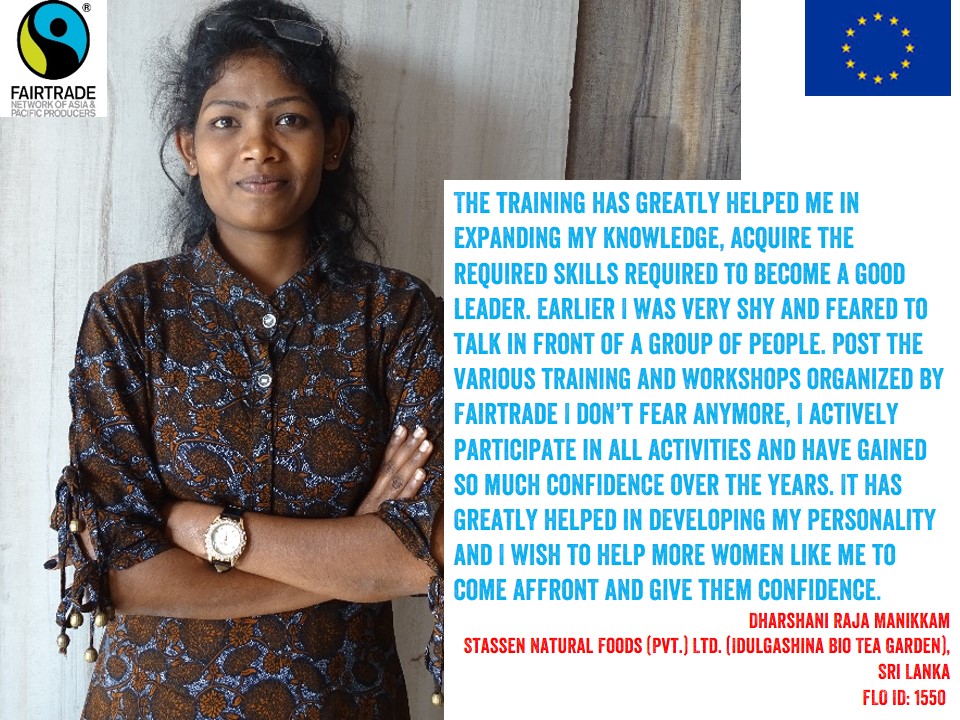 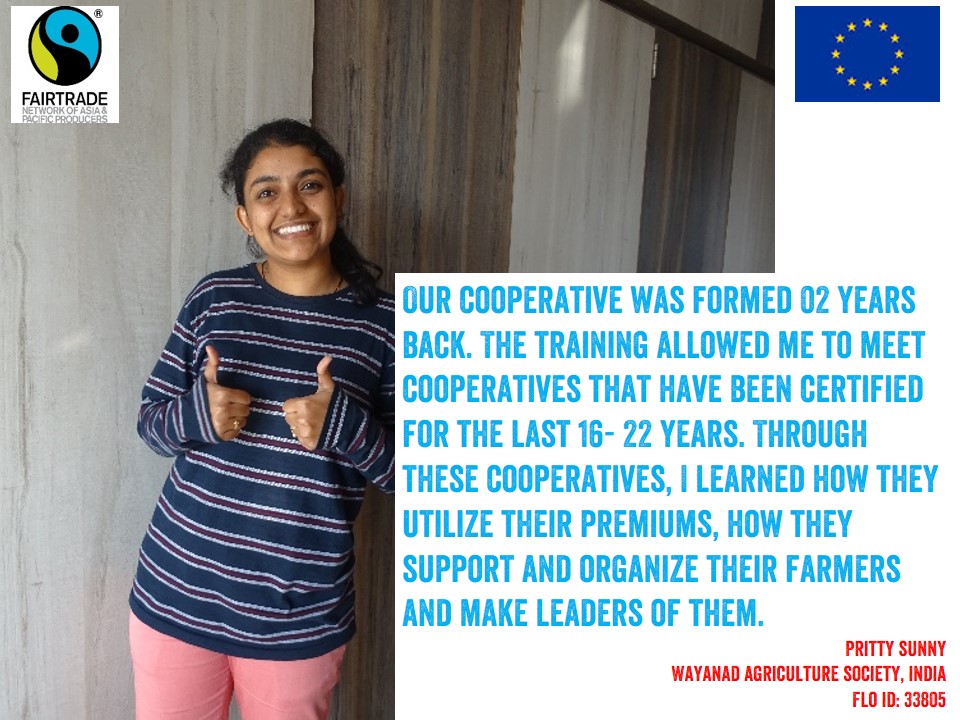 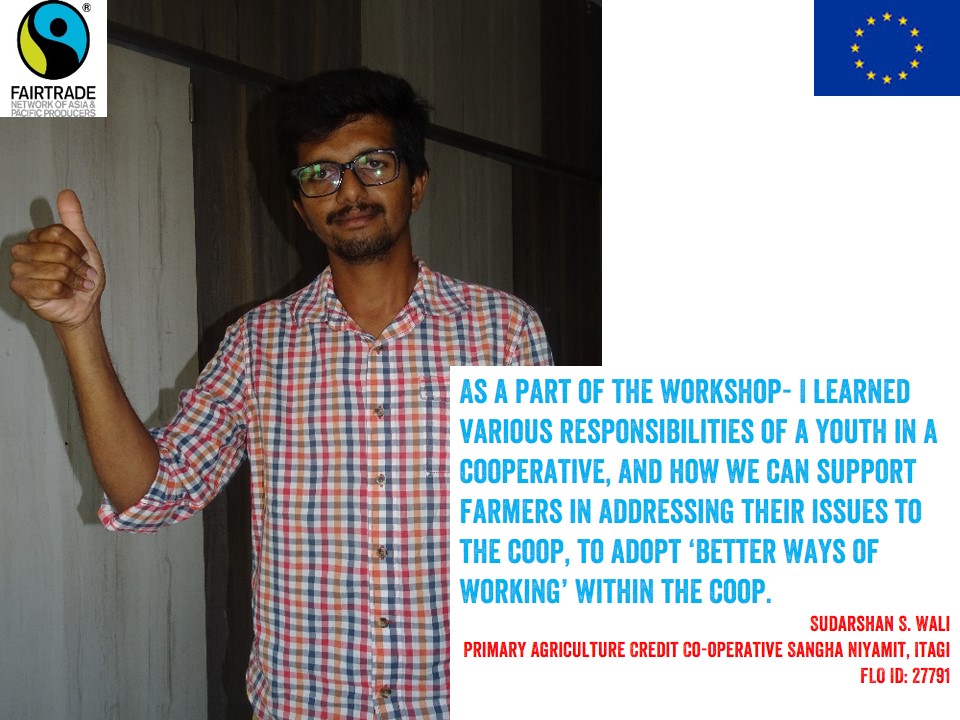 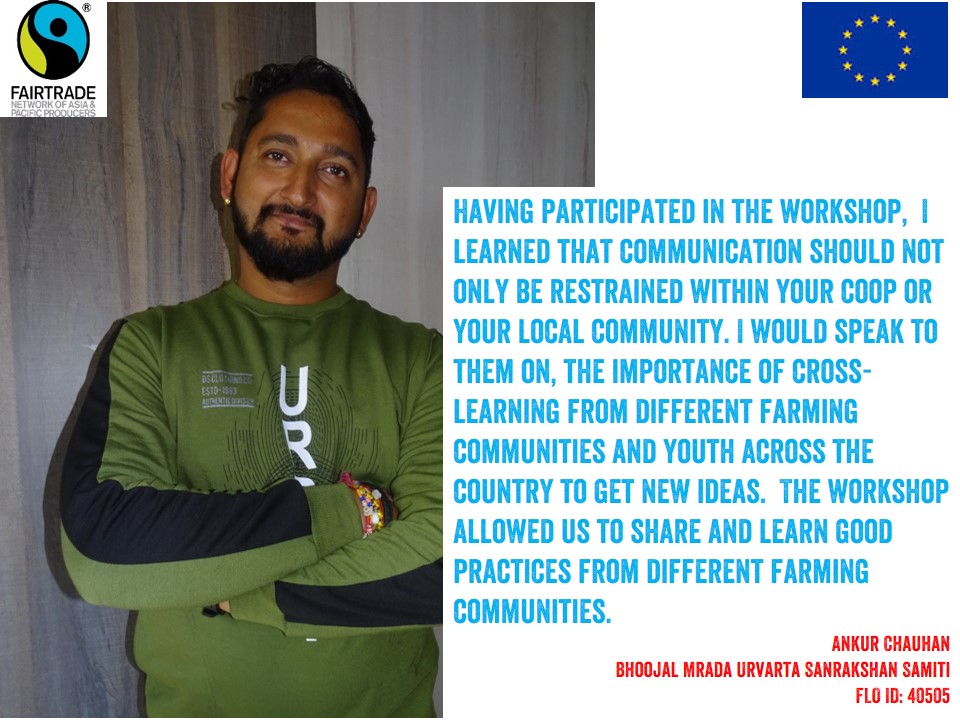 DISCLAIMER : Its contents of the webpage is the sole responsibility of NAPP and do not necessarily reflect the views of the European Union