Meet Karen Cabatuan, a YICBMR Youth Monitor from DAFWARBA, sugar producer SPO in Philippines, who dreams of a community that is free from Gender Based Violence (GBV), Child Labour and Forced Labour. She wants a community to be an ideal and safe place for children, youth, and women where gender equality prevails and firmly believes that youth can play an important role in successfully achieving it. 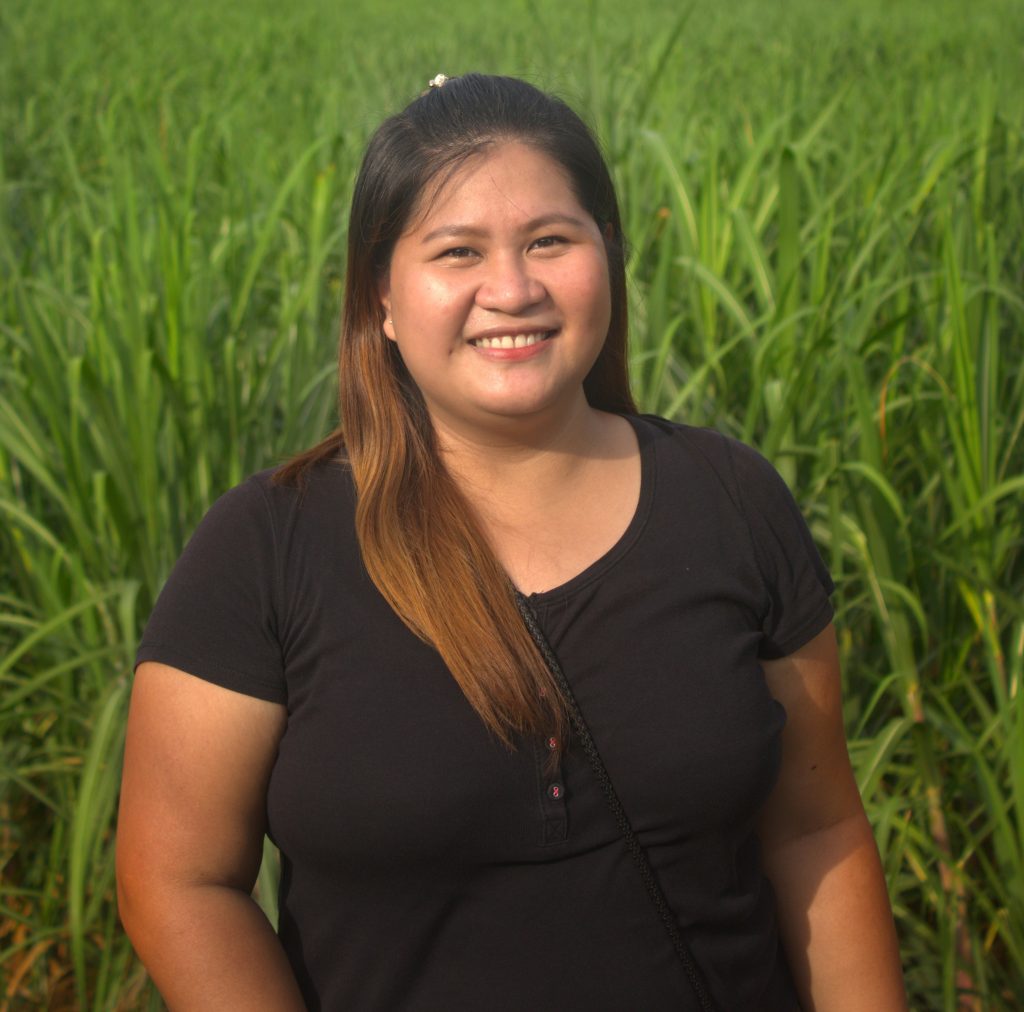 ‘’My grandparents were farmers and farming were their only source of bread and butter. They were both tenant farmers and the earnings were barely enough to buy their daily needs or to support their children’s education. As such my parents could not even finish their elementary education. They were forced to work in the farm at a young age to help their parents and their family.

People reminisce about their past but whenever I ask my parents about their younger years, I know it hurts them and my heart too aches to hear them say- “When we were young, life was difficult. We could not buy the things we wanted. We could not go to school even if we wanted to cause we had to work in the farm to help our parents and siblings. We did not have money because our income was just enough to pay off our debts.”

This was the sad situation for most of the youth during their time. Majority of the youth lived through the same experience as my parents did. Children were deprived of their basic need for education and Child and Forced labour was rampant. That was the reason why my parents decided to move to the city to look for a better life. After years of perseverance, their hard work paid off and I was able to complete my Bachelor’s Degree. 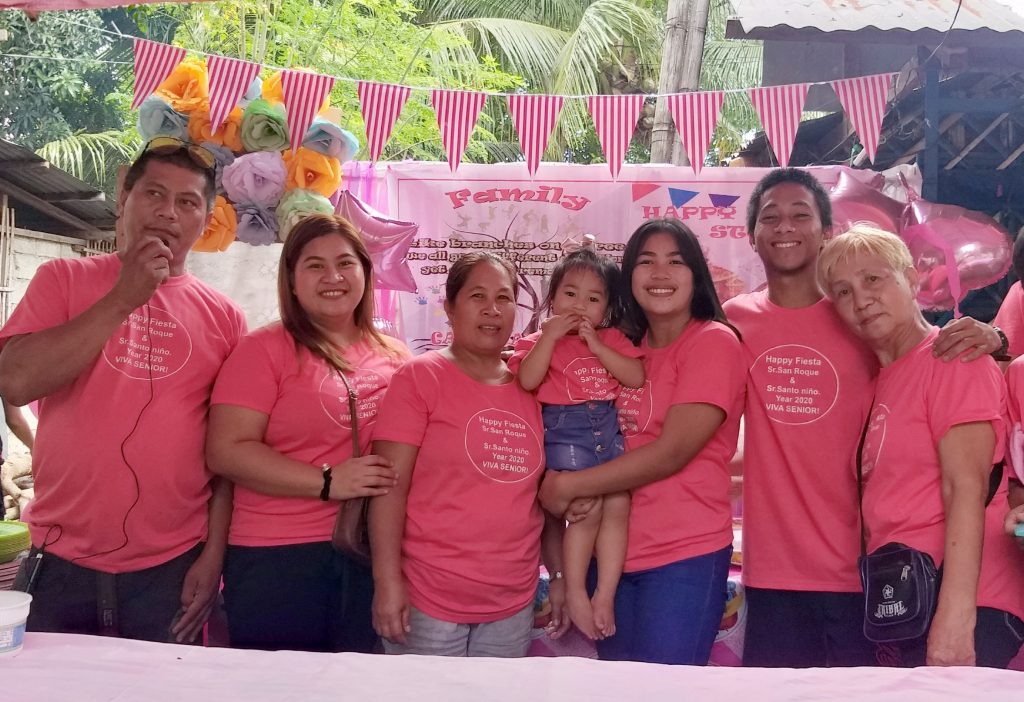 In the pic: Karen with her family members

A lot has changed over the years. They now own the land that they cultivate. It was granted to them through the Agrarian Reform Act, after which the Dama Farm Workers Agrarian Reform Beneficiaries Association (DAFWARBA) was formed. The Association has International Partnerships like Fairtrade International and Network of Asia and the Pacific that ensures sustainable income for the farmers. Children and youth now have opportunities to finish their education because they don’t need to work on the farm anymore.

In the pic: My grandmothers are CLOA Holders (certificates of land ownership award) 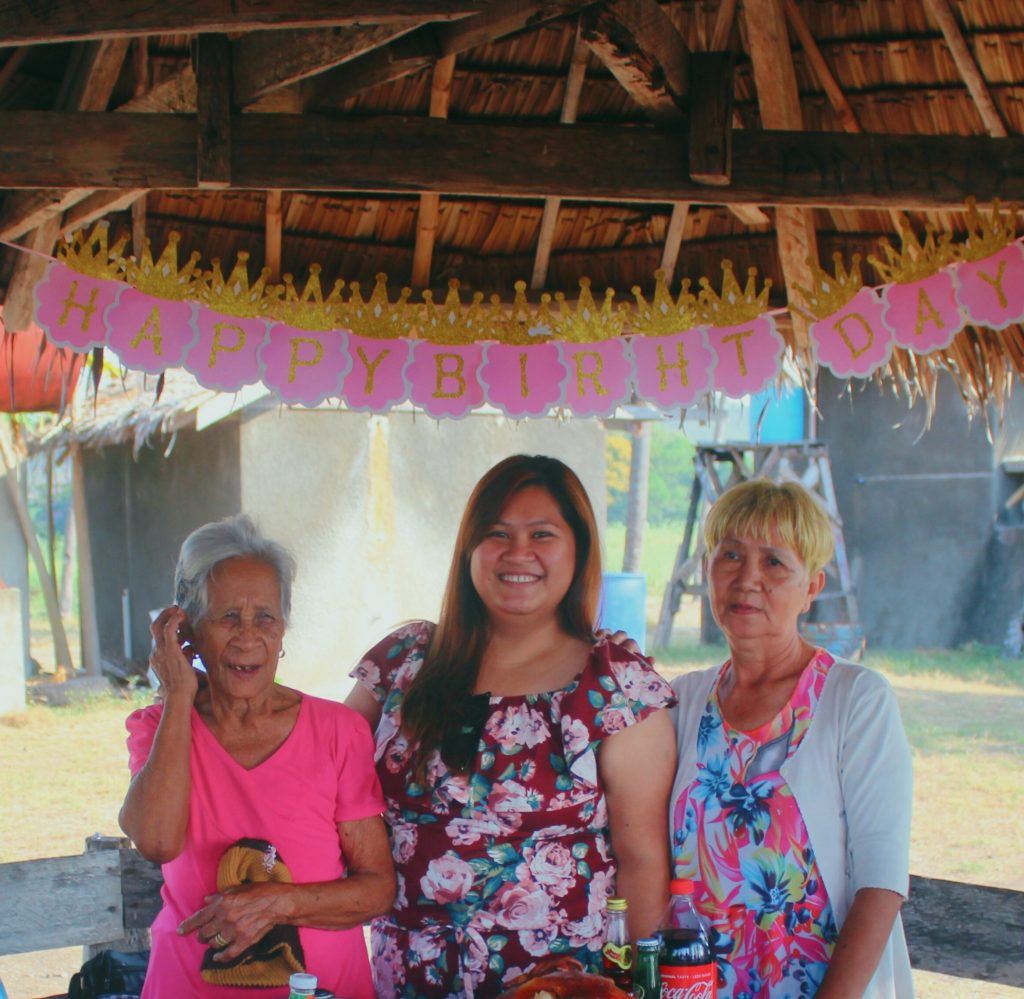 I want a community that is free from Gender Based Violence (GBV), Child Labour and Forced Labour. I want our community to be an ideal and safe place for children, youth, and women where gender equality prevails. I firmly believe that youth can play an important role in successfully setting up such communities.”

As what our National Hero rightly said, “The Youth is the hope of our Fatherland”.

NOTE: The above contents do not reflect the views or opinions (expressed or implied) of Network of Asia and Pacific Producers (NAPP).  Any views or opinions represented  in the content solely belong to the youth.