Gender-Based Violence (GBV) is a deeply rooted social issue faced by people all over the world and continues to be one of the most eminent Human Rights violations in most societies. While both men and women experience Gender-Based Violence, the majority of the victims are women, children, and vulnerable adults especially in agricultural communities and markets, leading to a decrease in production and reduced economic output. Violence and harassment prevent women from fully participating in and benefiting from agricultural systems, contributing to reduced food security, and adverse effects on the farming communities.

Fairtrade has been actively advocating for Human Rights principles for farmers, workers, and its community for the past 30 years. To pave way for the empowerment of Small Producers Organizations (SPOs) in sugarcane farms in adopting human rights approach as the best practice, Network of Asia and the Pacific Producers (NAPP) together with Fairtrade International (FI), introduced the ‘The Youth Inclusive Community Based Monitoring and Remediation (YICMBR)’ system along with various child rights organization, farmers, workers, and community members, including children and young people.

YICBMR system enables producer organizations to tackle and take charge of issues revolving around children and forced labour and gender-based violence. Women children, young people, and adults are at the heart of this community-based system, who identify such potential and actual risks and make recommendations on how to respond. 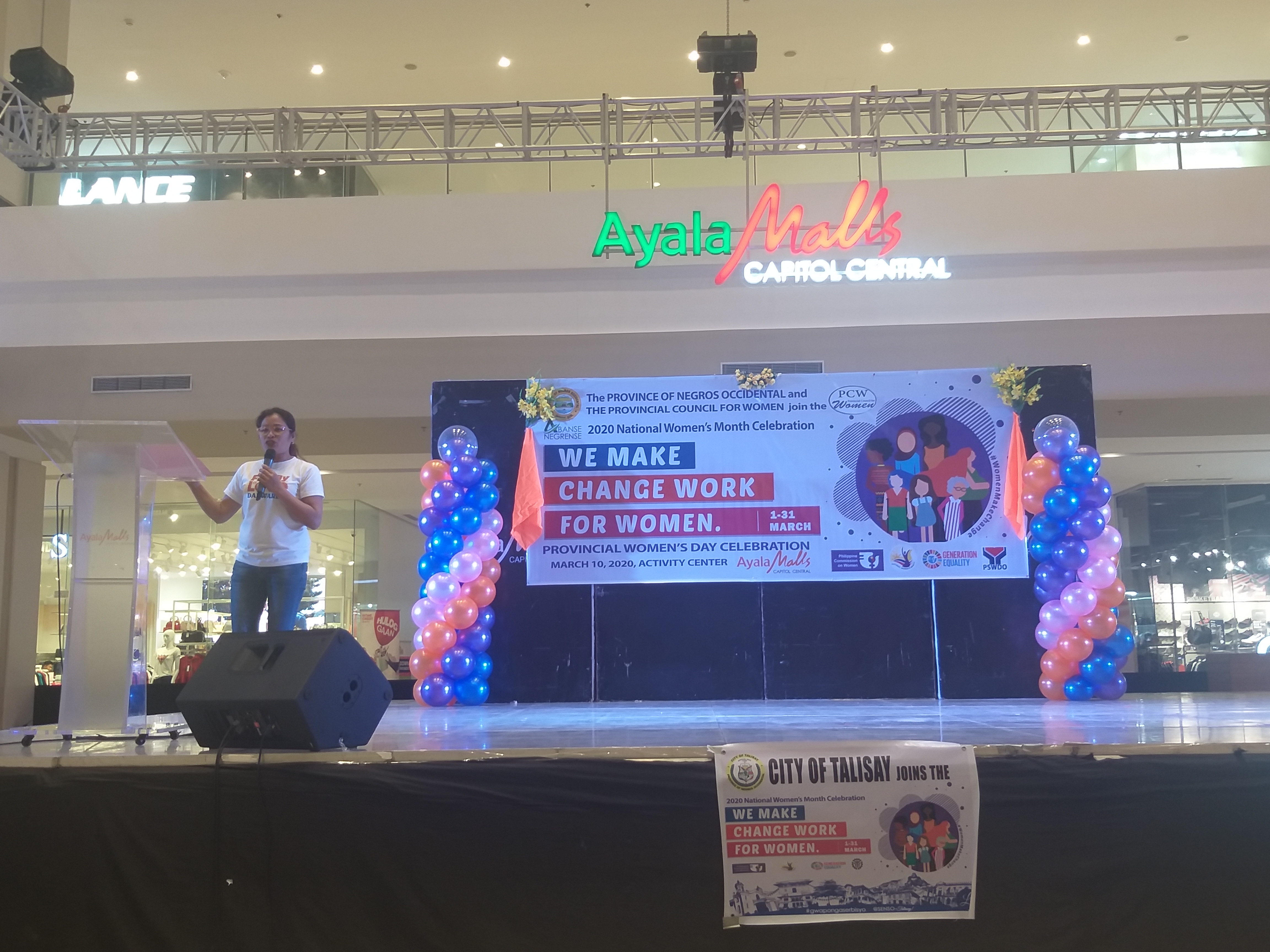 The pilot project was started with Dama Farm Workers Agrarian Reform Beneficiaries Association (DAFWARBA) through the support of a gender focal person and 02 youth monitors as the Project in charge to prepare the work plan for YICBMR activities. The first training on Basic Gender Awareness and Gender-Based Violence Training was conducted by them from January 18-19, 2020. It was attended by 20 members from the SPO (17 women, 3 men) along with NAPP Program Consultant -Natasha Erika Jane Siaron. The objective was to raise awareness of DAFWARBA officers, members, and its community on the impact of Gender on social development and to enhance their skills in planning, developing, and delivering gender-responsive programs and services.

The sessions were aimed to deepen the participant’s understanding of gender concepts and the various social institution that shape gender, to enable them to reflect on women’s situation, to identify gender issues and discriminations at home and in the workplace, and to understand Gender-Based Violence and its prevention. As per the training report, participants have little knowledge about Gender-Based Violence and since the majority of the participants were women, the report was based on women’s perspective. As a recommendation, for the upcoming training, the participation from men is strongly encouraged since GBV does not only concern women but also men. 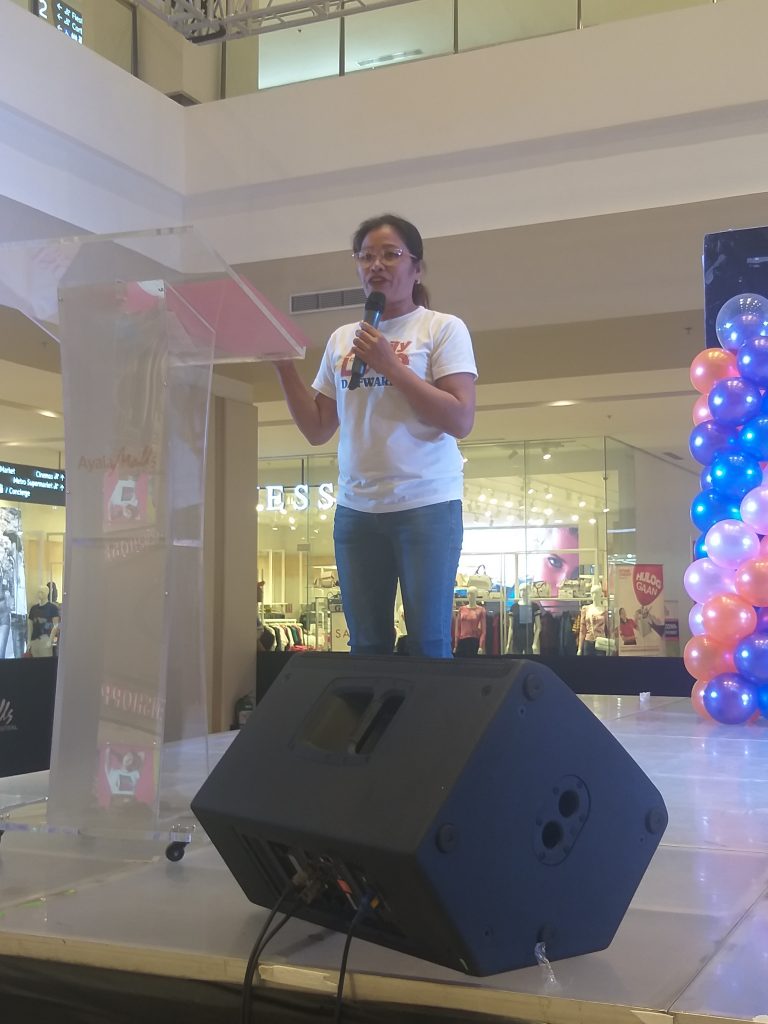 Reflection: As part of the DAFWARBA community, we have seen improvements and changes in the lives of the people and the community. Prior to the training, the participants thought that GBV is only related to women, post the training they are aware that it can happen to anyone, anywhere. They have learned and understood the different institutions that shape Gender Socialization. As Youth Monitors, we know that achieving a Gender Fair Society may be difficult but through the help of everyone in the community, it is possible.