Hit enter to search or ESC to close
Partners Speak 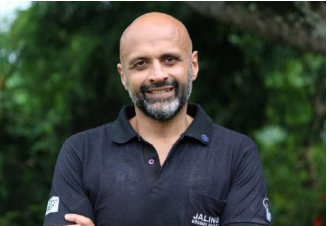 Q. Can you tell us about the history of tea production in your region?

A. After two decades of the discovery of tea in the Brahmaputra Valley, the Barak Valley was also added to
the tea producing regions. Cachar was invaded by the British in 1832. At that time the jungles and hills of the
area were covered with the indigenous tea plants. The Governor General of North East Frontier, David Scott,
collected some specimens of the indigenous tea plants of Cachar and forwarded to the 51 Government of Bengal. He found the Government attaching importance to the discovery in view of its growing unfavourable relations with China. The Tea Committee subsequently found that tea plants were sufficiently available on hills and low- lying jungles of the Brahmaputra and Barak valleys.
In February 1855 R. Stewart, Superintendent of Cachar, forwarded some specimens of Cachar tea plant to Calcutta Botanical Garden. They were recognized as genuine tea plant. The committee then resolved to begin tea plantation in Cachar. The Board of Revenue on 12 January 1866 decided to grant land for tea cultivation under the Assam Rule of 1854. The Superintendent of Cachar then invited applications for undertaking tea cultivation in Cachar. G. Williamson, Superintendent of Assam Tea Company, and J. Graham were some early applicants.
Williamson happened to be the pioneer of the tea cultivation in the Barak Valley, who was offered the first grant of 742 acres of land in Burrahangur in May 1856 for a period of 99 years. Along with this the tea cultivation began in Cachar. The profit earning by the pioneer planters attracted the attention of a number of capitalists who applied for the grant of wasteland. By 1861 A. D. the Government issued 54 tea gardens regularly covering 80,000 acres of land under the Assam Rule.

Q. Pls provide a background on the work of Jalinga Tea Estates in the Fairtrade tea supply chain? What makes it uniquely sustainable and the challenges therein?

A. We got Fairtrade certified in 2014. We were following most practices required by Fairtrade, but Fairtrade gave us a system to document it and standardize it as per international standards. One area where Faritrade was of great help was their insistence on training of the workers in various aspects like health and hygiene, work safety, worker empowerment etc. The certification has helped us showcase our environment, ecology and worker friendly practices to the world. We were all these even before we got certified but the certificate gave us a global forum to blow our own trumpet.

Q. What is the importance of Fairtrade tea to the workers in Tea Plantations? How has their life improved since becoming involved with Fairtrade? Can you explain the changes you have seen in the community?

A. The importance of Fairtrade tea to the workers is that now they are taking great pride in producing the tea in a system which is globally recognized. Following of the Fairtrade system has not only made their work life easier but has even helped improve the health and hygiene of their entire family as well as improve the quality of their lives.
Their life has improved since becoming involved in Fairtrade as now they are living healthier lives with a better quality of life due to the various Fairtrade projects which the Fairtrade Premium Committee (FTPC) undertakes with the Fairtrade premium funds in consultation with all the workers.
The community has become much more aware of their rights and duties as workers. They have also become very confident in expressing their feelings and opinions.
It has also enabled some of them to develop leadership skills which is amply demonstrated by two women members of the FTPC standing for the post of head of the local panchayat. Today one of them is the head of the local panchayat which did not had a single female member till very recently.

Q. What are the different types of tea that the plantations supply? How much of the products are sold on FT terms? Do you have a market for volume unsold on Fairtrade terms?

Q. Where are the various sales channel implemented by the organization to penetrate the global retail chains? How can you scale up for this type of distribution?

Q. Can you name major retails brands that you are currently supplying to? Is there a growth in demand?

Q. Is there any message you would like to share with other plantations who aren’t involved with Fairtrade?

A. My message to other plantations who aren’t involved with Fairtrade is “This is a system which works to the benefit of the plantation and its workers. Please adopt the same at the earliest for your workers upliftment” 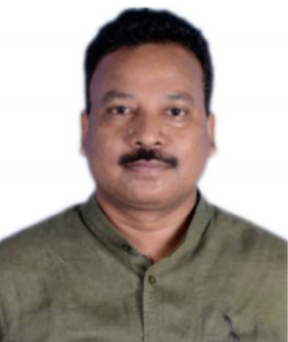 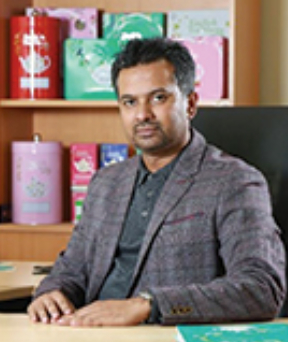 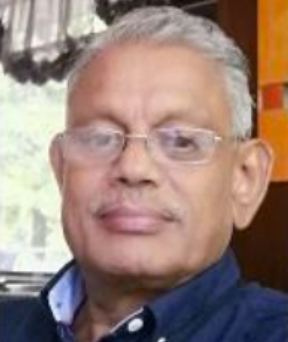