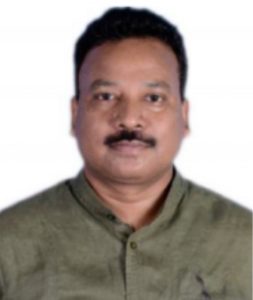 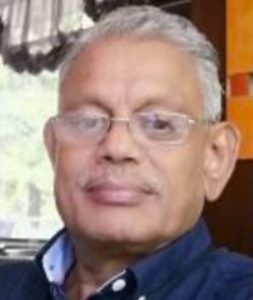 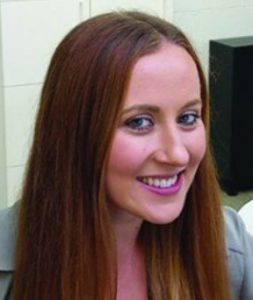 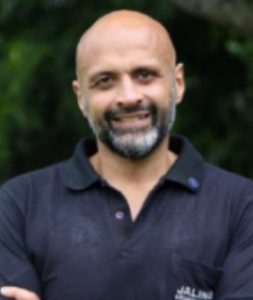 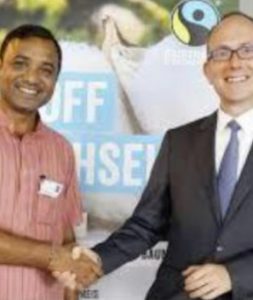 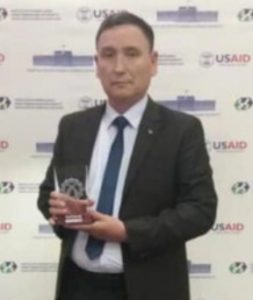 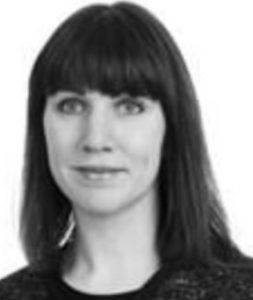 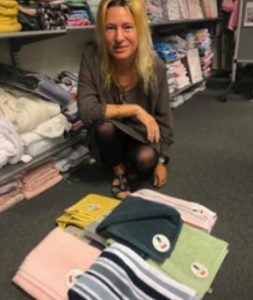 In conversation with Linda Marielle Andreasse, Quality Manager at Princess, Norway. Princess is a retail company that has about 150 stores in Norway. It was established in…
admin 0 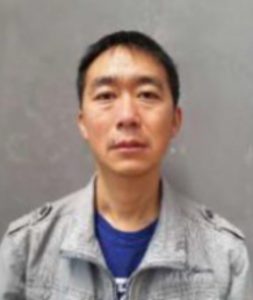 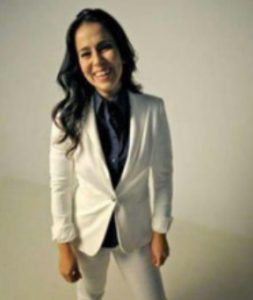 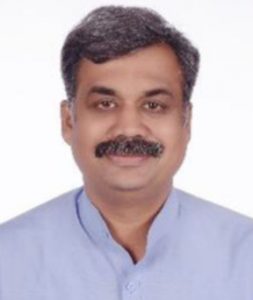 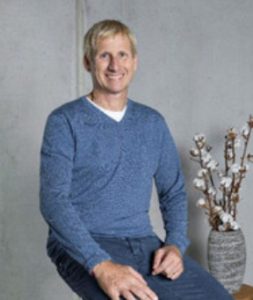 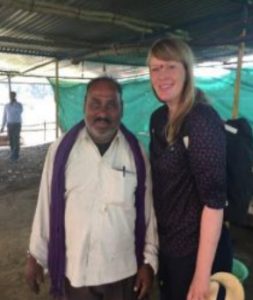 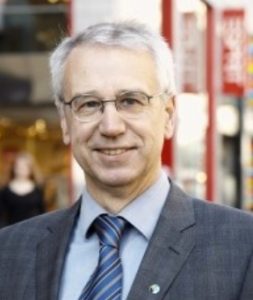 As a Producer Network, we always welcome the market perspective from our partner National Fairtrade Organizations. In this edition we are proud to feature our Marketing Partner-…
fairtrade 2 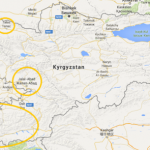 A coffee producer at the HOAC

ACSC “Bio Farmer” was founded in 2007 as a Public Union, with further re-registration as an Agricultural Commodity and Service Cooperative “Bio Farmer” in 2009. The cooperative was established in 2007 and is most known for its Fairtrade seed cotton, but the farmers also cultivate Fairtrade walnuts, potatoes, pulses and b0rlotti beans. 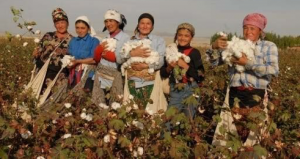