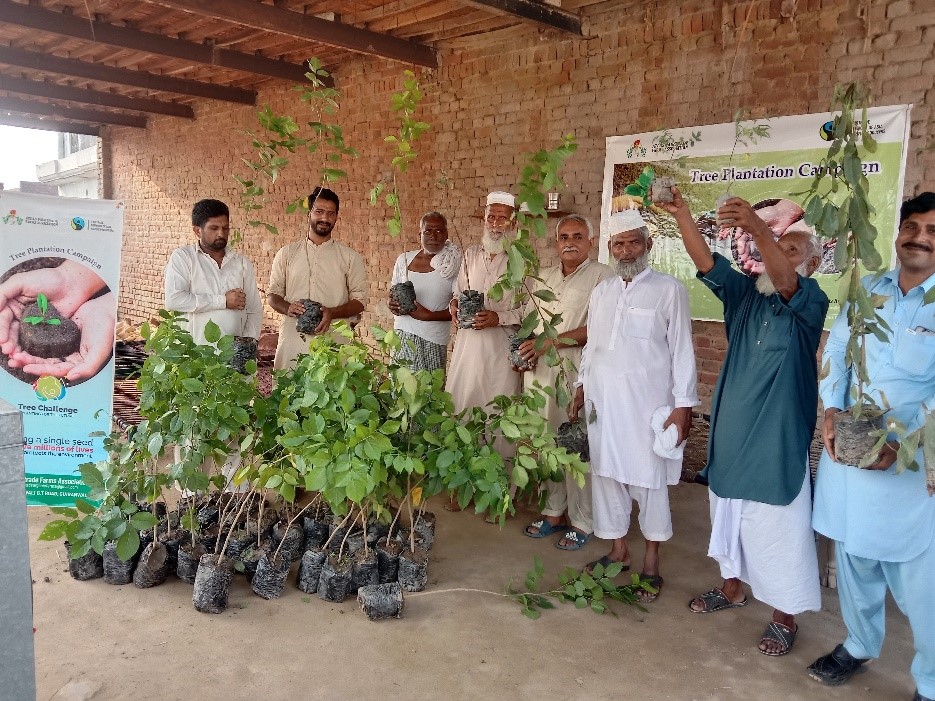 Pakistan is especially vulnerable to climate and has been ranked as the 12th most detrimentally impacted country due to climate change impacts on agriculture and livelihoods (Awan and Yaseen, 2017). Greenhouse gas emissions (GHG) from the extensive use of fossil fuels are presumably the chief cause due to their effect on holding heat in the upper atmosphere. This rise in global temperature amplified the global warming phenomenon and triggered climate change effects felt the world over. Pakistan is an agricultural economy-based country, providing employment to almost 25 million people. Moreover, Pakistan is the 6th highest populated country in the world with an annual population increase of approximately 2 percent (Awan and Yaseen, 2017). Climate change has increased temperatures resulting in abrupt changes in rainfall patterns, which are closely linked to agricultural production, water, and forest resources.

Fairtrade NAPP Tree Plantation campaign is an ongoing initiative driven by the producers in the Asia and Pacific region to promote the continuous planting of trees and the expansion of woodland across vulnerable communities and to tackle the adverse effect of climate change as a result of continuous indiscriminate deforestation.

Atlas Fairtrade Farms Association is a Fairtrade certified rice producer organization in Pakistan who co-joined its efforts with Fairtrade NAPP by initiating the Tree plantation campaign in their region. The project is supported through their Fairtrade Premium and the association has planted 1000 trees as on date with the main aim of restoring native forests around the village to protect water supplies and to conserve the environment.

They have distributed different kind of trees Neem (Azadirachta indica), Bakain (Melia azedarach), Moringa (Moringa oleifera), Sheesham (Dalbergia sissoo), Sukhchain (Pongamia pinnata) to their farmer communities. Their first target of planting 1000 trees in 2022 has already been achieved and they have been mindful about selecting specific trees than can contribute to minimizing the environmental problems and serve useful for human purposes too, especially neem plants. 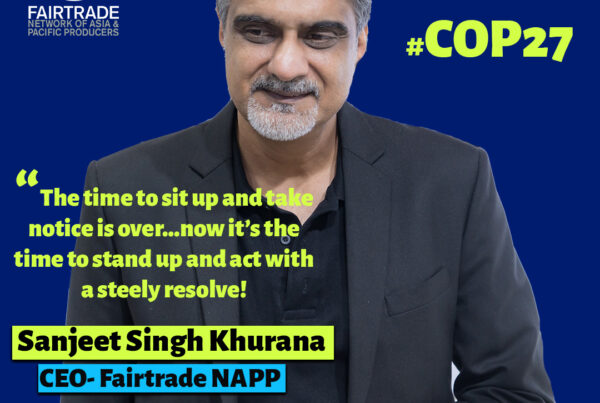 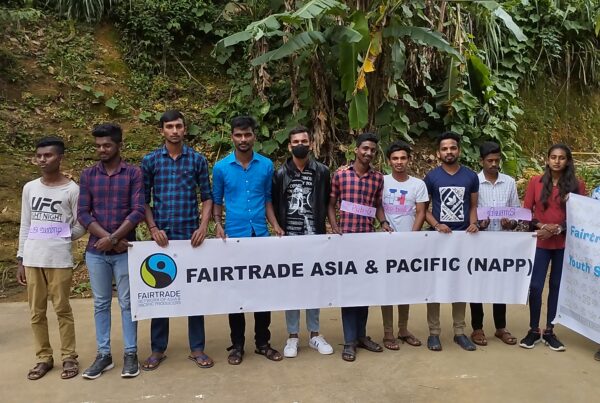 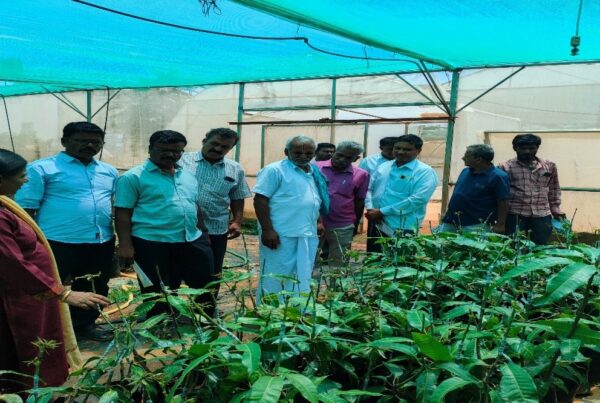