FairAware: Educating and Creating awareness of Fairtrade at the University of Agricultural Sciences (UAS), Dharwad in Karnataka India.

On 3rd June 2020, a training program on Organic Certification was organised by the University of Agricultural Sciences Karnataka, India for its students. The University has its jurisdiction over 7 districts in northern Karnataka. Greater diversity exists in soil types, climate, topography cropping, and farming situations. The network of Asia and Pacific Producers (NAPP) was represented by its Regional Program consultant as one of the speakers. 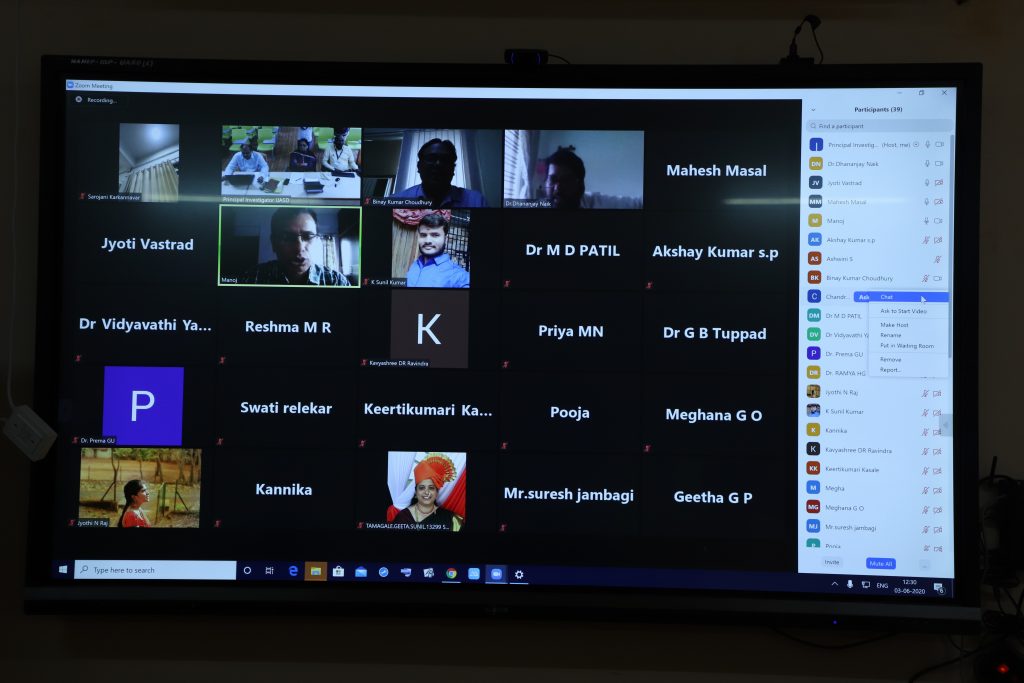 The trainees included 52 final year agriculture students undergoing Experiential Course in Production Technology for Bio­agents and Bio­fertilizers, Students of Community Science and Food Technology, and 10 Faculties of UAS, Dharwad. These students are the future representatives of the agricultural industries in the country. The Program was also attended by renowned agricultural bodies in the State such as International Crops Research Institute for the Semi-Arid Tropics, Organic Mission-Govt. of Karnataka, and National Agricultural Higher Education Project -Institutional Development Plan. 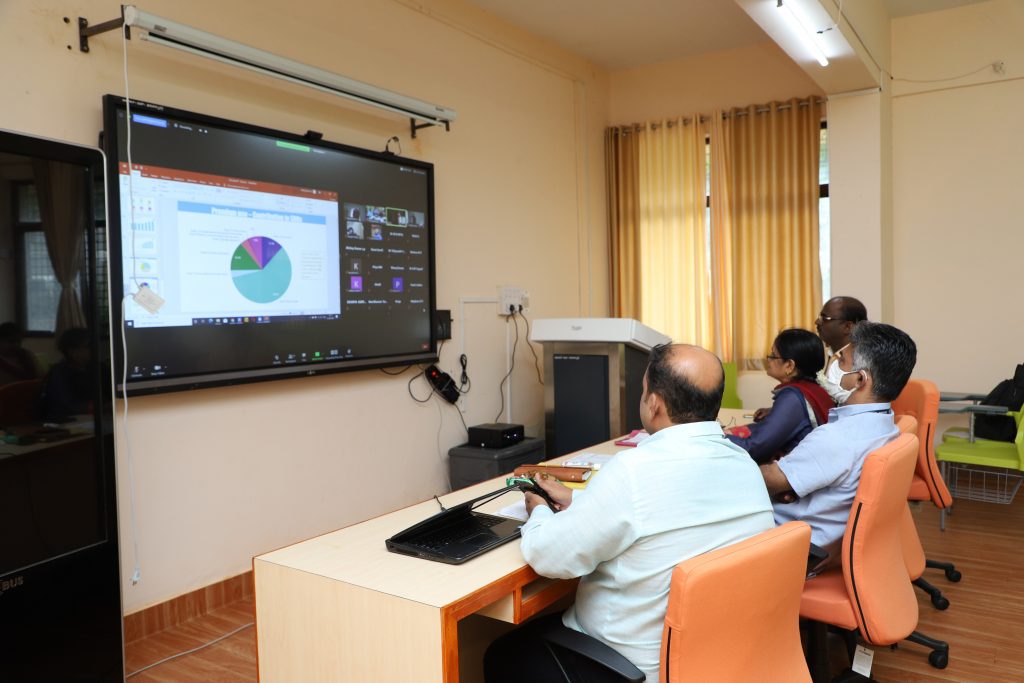 The main objective of NAPPs’ participation was to create awareness on Fairtrade, its Standards, and Procedures for certification to the students and key agricultural bodies in the State.

Fairtrade is an accessible approach for representing various issues across the developing countries and it is important to make it a prominent feature in the agricultural education system across the Asia Pacific. Students in the agri-sectors are the next-gen agri-representatives and agripreneurs. Creating awareness among them on the basic concept of Fairtrade can certainly help them explore the need for a fairer global food system, and also understand the importance of Fairtrade to the global population, right from the farmers and workers to the consumers.

‘’Fairtrade is a new concept for most of the students and faculties. It needs more awareness. The Fairtrade Concept and principles were very much appreciated by the participants. They are of the opinion that through Fairtrade, they can definitely improve the economy of the farmers and take care of the workers in a more sustainable way’’- Dr. Jyoti V. Vastrad – Nodal Officer (ESP), NAHEP-ID

The University has decided to conduct more of such awareness programs with NAPP in the future, both at the State and the National level.

Children are growing up in a globalised society. They need the skills and knowledge base to make sense of and effectively engage in this global and fragile world. They also need to be equipped with a values base that recognises concepts such as tolerance, respect, compassion, a sense of fairness and concern with social justice. (Research: Bourn, Hunt, Lawson and Blum, 2016:38)