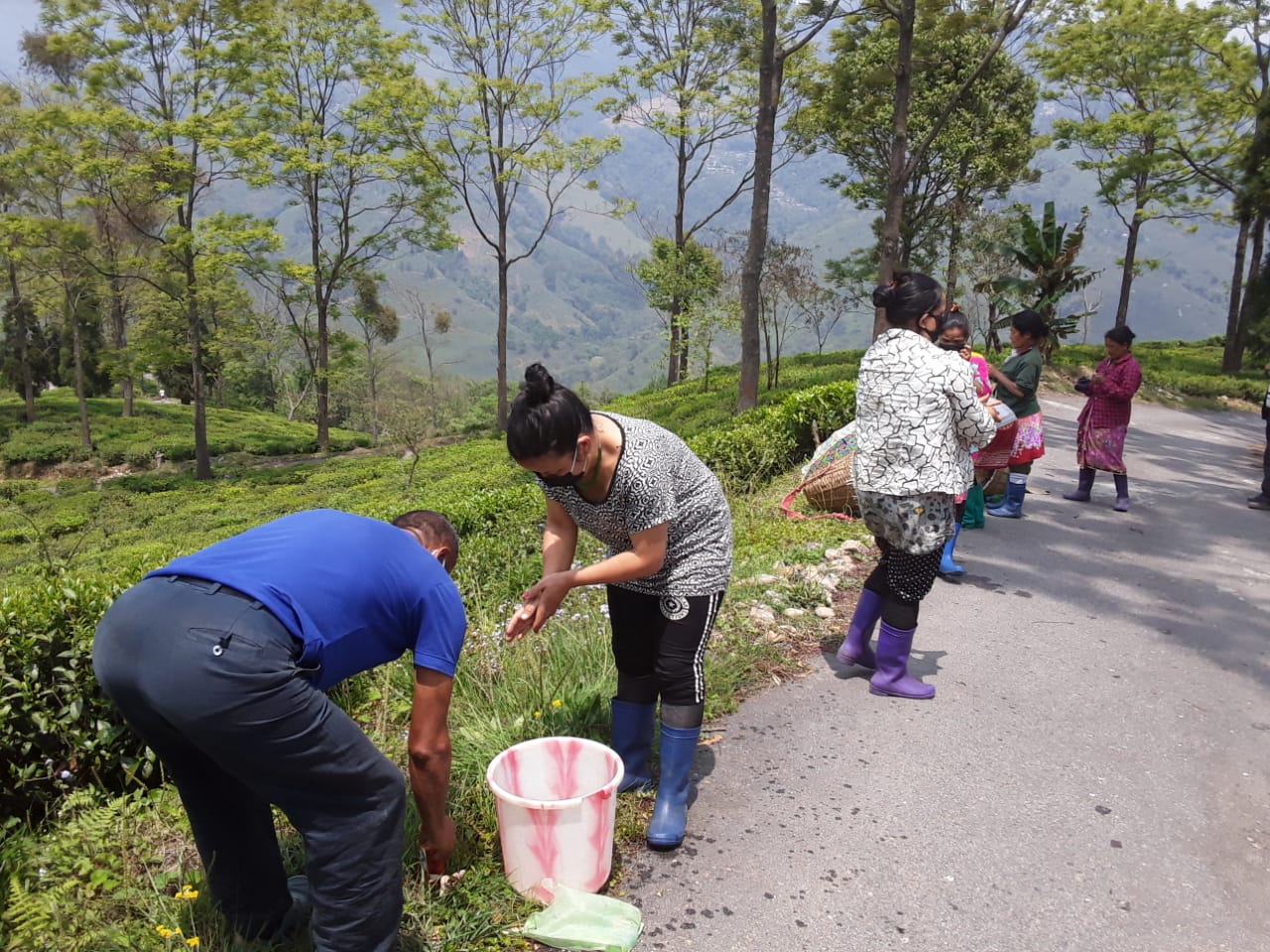 The tea industry, which was under lockdown since March 24th now remains operational,  post the notification issued by Govt. of India permitting tea industry, including plantations to carry out essential works with a maximum of 50% workers. The activities are to be carried out strictly in accordance with the COVID19 protocols. 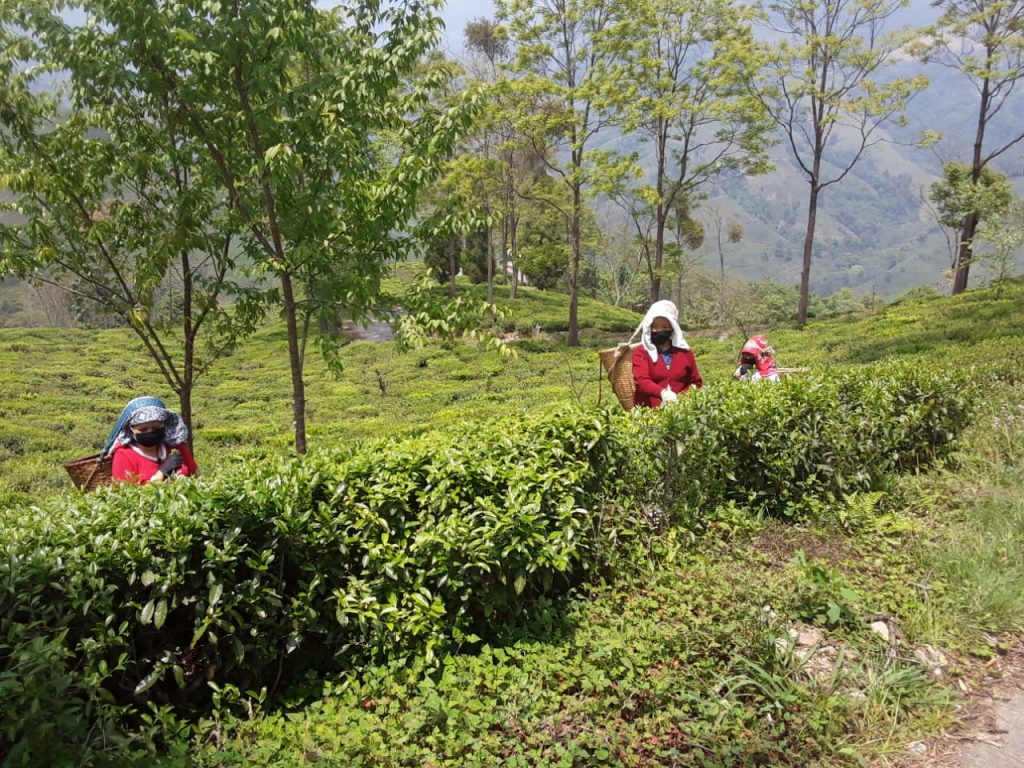 A minimum of 2-meter distance to be maintained between pluckers at Tea Promoters India; FLO ID 1551

March-May is the prime season for tea production in North East India, with the favourable climatic conditions inducing new growth in the tea plants.  It was expected that, during the period of lockdown, in absence of regular plucking, the plucking table will be uneven, unmanageable due to creep and overgrown shoots which will further reduce productivity.

The Fairtrade tea producers in India currently consist of 32 single and multi estate plantations and 02 small producer organizations supporting over 55000 workers. The plantations supplying over 25000 MT of Fairtrade tea every year has resumed its operation post much deliberation and assessment of potential risks. As per the Govt. order, only 50% of the workers can be employed at one time to work in the field. Therefore, in order to ensure work is equally provided to all the workers, the producers have devised a strategy of alternate days rotational shift between 02 groups ( each consisting of 50% workers).

Currently, the plantations in West Bengal and Assam have started their operations with 25% workers which will be scaled to 50% in the coming week.  The estates have been carrying out regular novel awareness programs to educate the workers on the preventive measures to take on and off-field. Their main focus is to ensure maximum safety for their workers by providing adequate protective gear, medical supplies and monitoring of every activity carried out in the fields, factories and surrounding facilities. 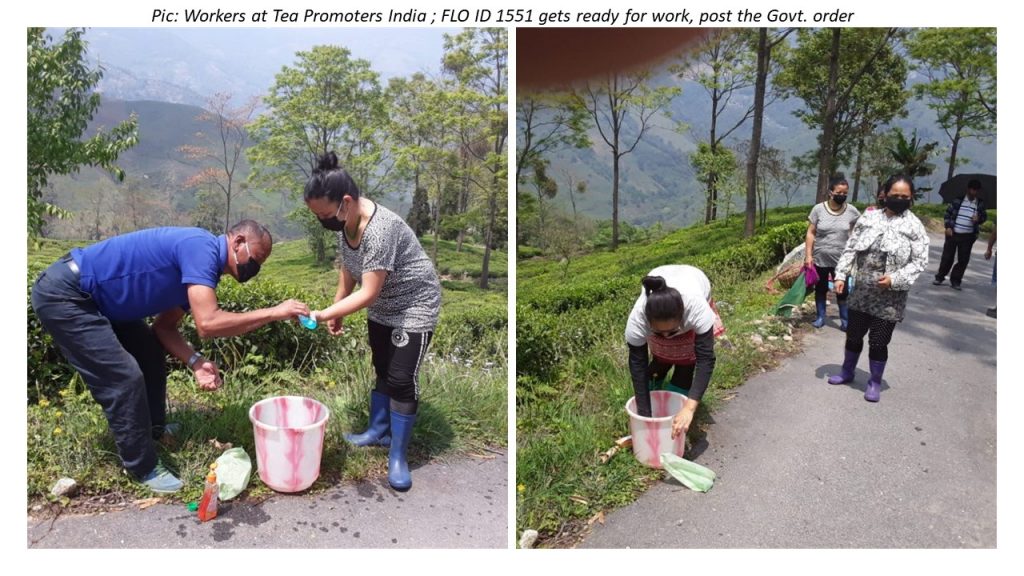 Apart from the supports received from the Govt. the plantations will be implementing various Fairtrade premium benefits for the workers to overcome the crisis. In 2017 , the Fairtrade Tea Producers in India received 13,15,503 Euros in Premium.

Chamong Tee Exports Pvt. Ltd. (Chamong Tea Group), FLO ID 1567, a Fairtrade Hired Labour plantation with multi estates in West Bengal and Assam was the first to distribute wages to its workers on 06th April for the lockdown period. The initiative will help the workers to deal with unforeseen expenses and support their families. This will not only alleviate some of their pressures during the outbreak but also boost their morale to combat their fight with this epidemic. 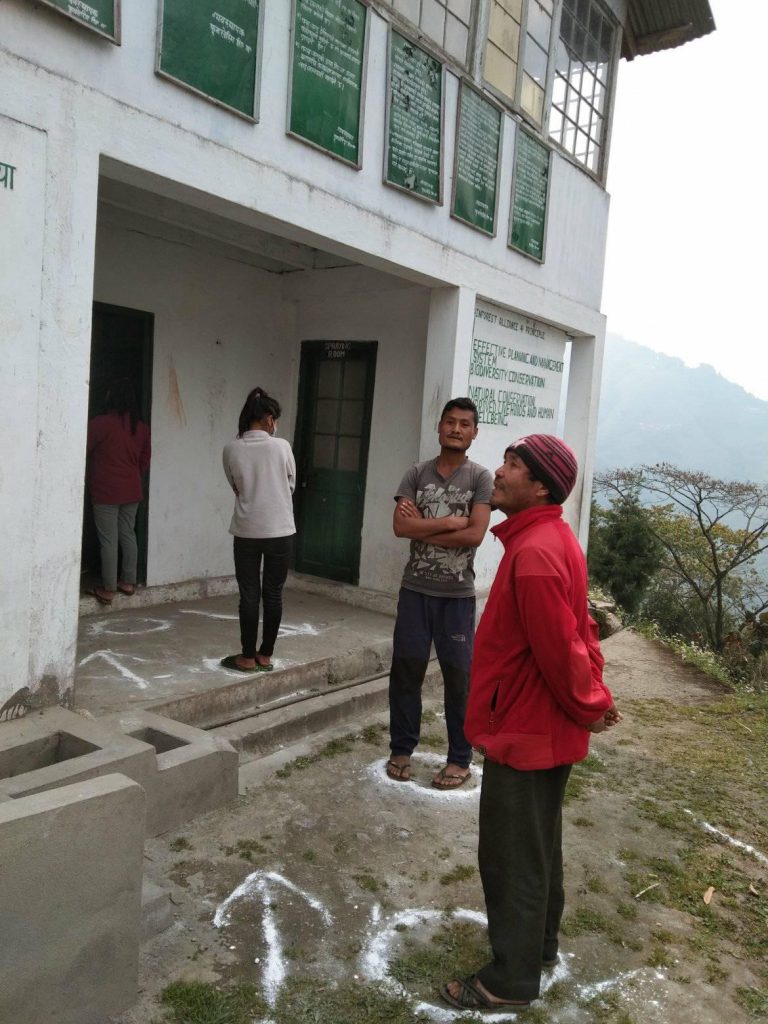 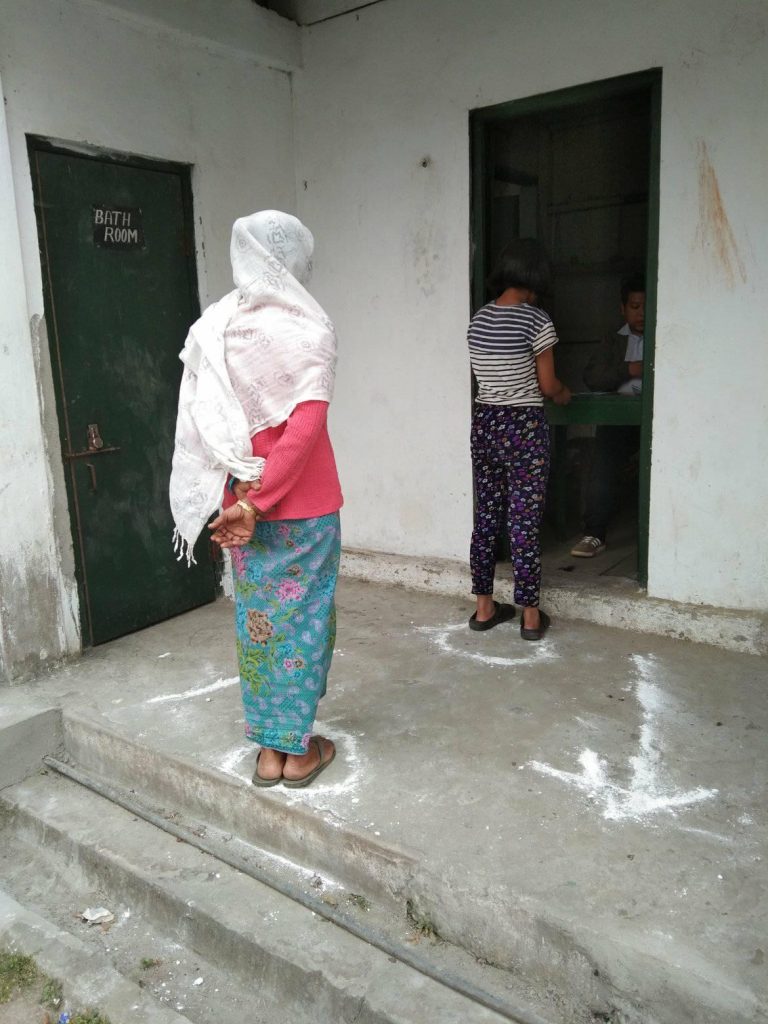 Additionally, workers at Jay Shree Tea & Industries Ltd; FLO ID 21660 jointly took an initiative to sanitize their village and distribute medical essentials among the villagers to prevent the spread of infection during and after working hours.

In the picture below the workers prepares a disinfectant solution with Titepati- scientific name: Artemisia vulgaris (mug-wort), a plant found in the hilly regions of India and known for its purification and medicinal properties. The plant is known to have a strong smell and helps ward off insects and bacteria. The solution is often rubbed on the skin as an antiseptic and insect repellant and is known to cure multiple infections. 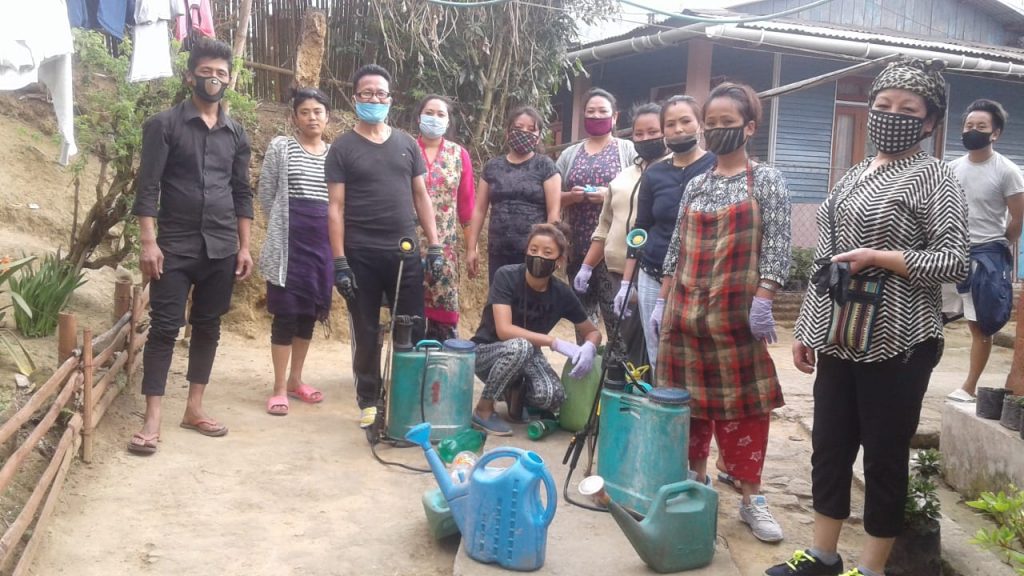 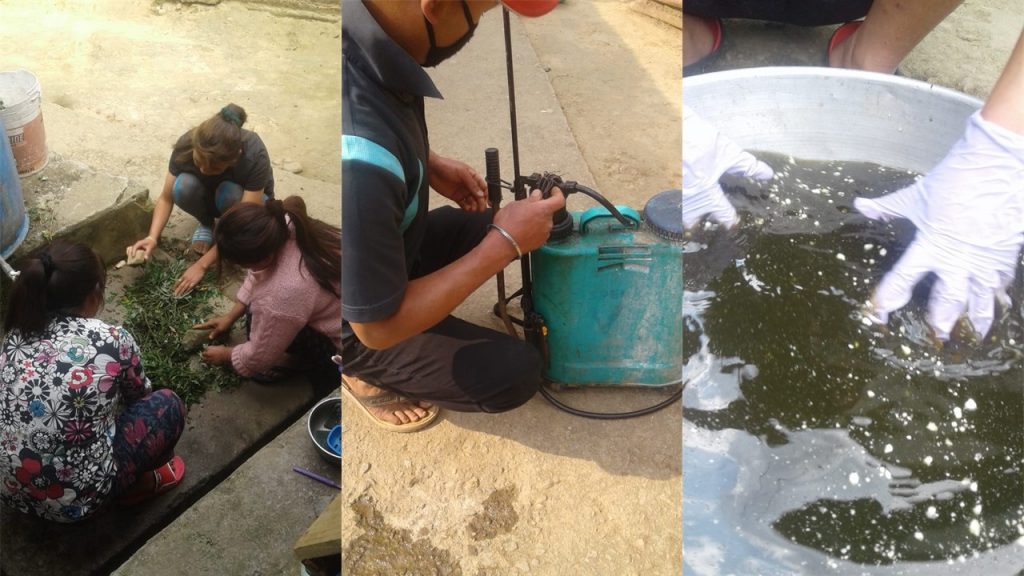