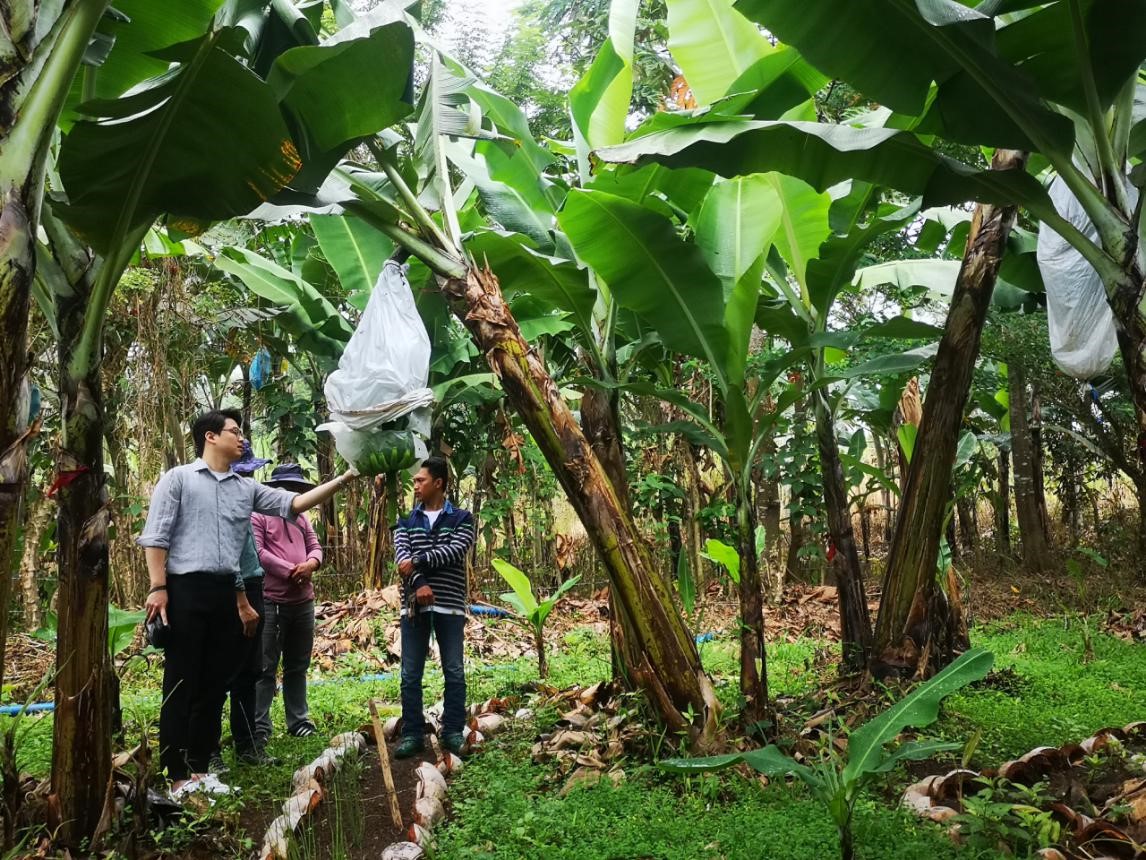 Bananas are one of the most exported fresh fruit in the world, excluding plantain, global export volume has reached 18.1 million tons in 2017. The banana industry has provided income to millions of rural households particularly those residing in Ecuador, Costa Rica, Guatemala, Colombia, and the Philippines who controlled 82 percent of the total export volume in the world in 2017. (FAO, 2017). 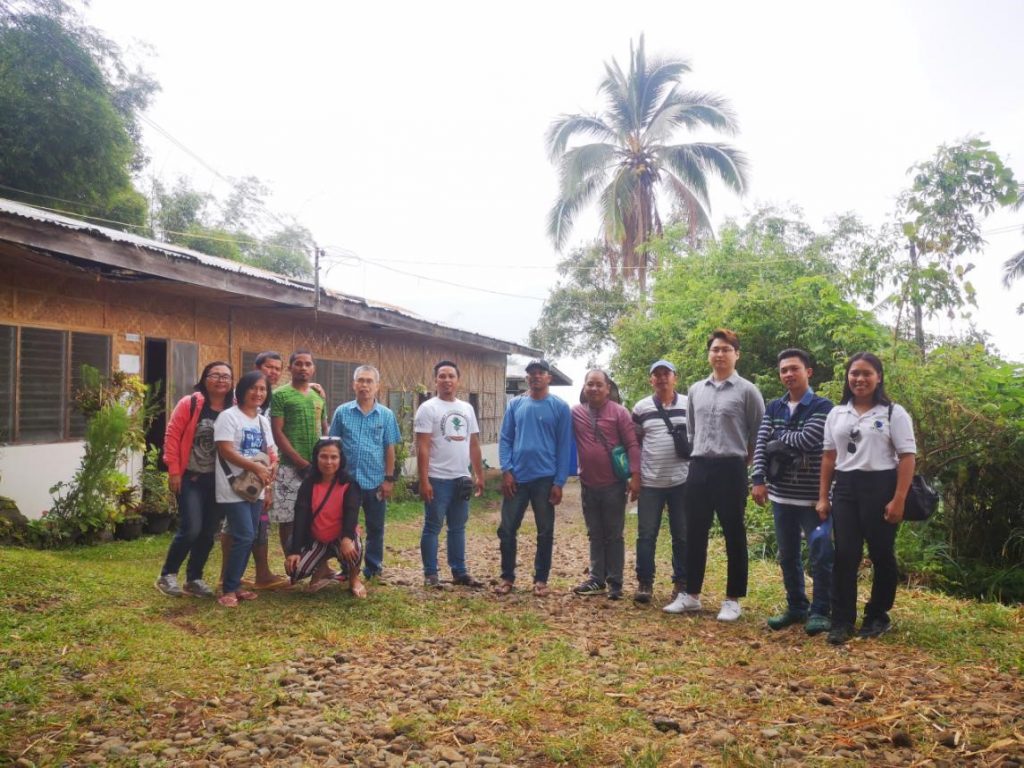 It is no doubt one of the most important Fairtrade certified global products with a sale of 0.64 million MT in 2017, generating approx. 31.3 million euros premium in 2017. Network of Asia and Pacific Producers NAPP with over 270 producer organization had less than 2% of the total as banana producers in 2017.

With a grave need to include more producers and expand the supply chain for bananas from the Asia Pacific region, a study was conducted by NAPP on Philippine Cavendish Banana. The objective was to map the Philippines Cavendish key businesses and supply chains, include actors and their functions and inter-relationship, to evaluate its growth potential, market trends, and competitiveness of selected value chains including its prospects within export/ overseas market. The focus was also to assess the feasibility of Fairtrade criteria for working with/certification of farmers in the various production areas and provide recommendations on approaches and strategy on how Fairtrade can effectively engage in the sustainable Cavendish business in the Philippine

The study showed that among the top exporters of Cavendish banana in the world the Philippines ranks number 1 exporting more than 8.6 million tons of banana which is 7.04% of the global export volume. While the industry is dominated largely by multinational companies, it plays an important role for small growers who are linked with these large companies through contract growing and leasing.  Many depend on it as a source of employment employing more than 200,000 workers in the production and packing of banana.

Currently, NAPP only has one Fairtrade certified banana producer from the Philippines since Fairtrade is viewed as a high investment but low return option for banana farmers in the region. Therefore, Network of Asia and Pacific Producers (NAPP) started evaluating and prioritizing the potential markets that are ripe for selling Philippines’s Cavendish, and South Korea was selected as the first region to explore. A pilot project on business development and supply chain services for Cavendish Banana from the Philippines to South Korea was launched in collaboration with Fairtrade International. The project aims to introduce disadvantaged Cavendish Banana farmers and workers from the Philippines as new Fairtrade products in Asia and facilitate the development of the export business for Filipino products. Pursuant to the discussion between NAPP and Fairtrade South Korea, a farm visit was organized for 02 companies from South Korea:-  Swetiesun and Jinwon.  They visited several farms to understand the current situation of the cavendish banana producers and workers and explore the business potential.

Sandrico Cornelio, Board member of NAPP and Chairperson of the Fairtrade Philippines Producers Network (FTPN) welcomed the participants. During his speech, he shared the struggles of his organization and how Fairtrade changed their lives for the better.

‘’Fairtrade gave us the opportunity to continue improving our organization and provide social and economic support to our farmer members. The Fairtrade business forum is a great opportunity to learn about the background or situation of the banana industry in Davao Region. In Negros where I come from, the major product is sugarcane which supplies 65% of the country’s requirements. The current concern here is the proposed sugar de-regulation law because they see it as a threat to small producers. We fear the sugar deregulation law will be passed in congress like the Rice Tariffication Law. Many sugar farmers will surely suffer. This is something that the Fairtrade Philippines Producers Network will have to investigate while facilitating the platform for dialogue’’- Sandrico Cornelio

Prior to the event, project visits to different banana farms were organized by NAPP for 02 South Korean companies- Swetiesun and Jinwon, to understand the current situation of the cavendish banana producers and workers and explore the business potential. 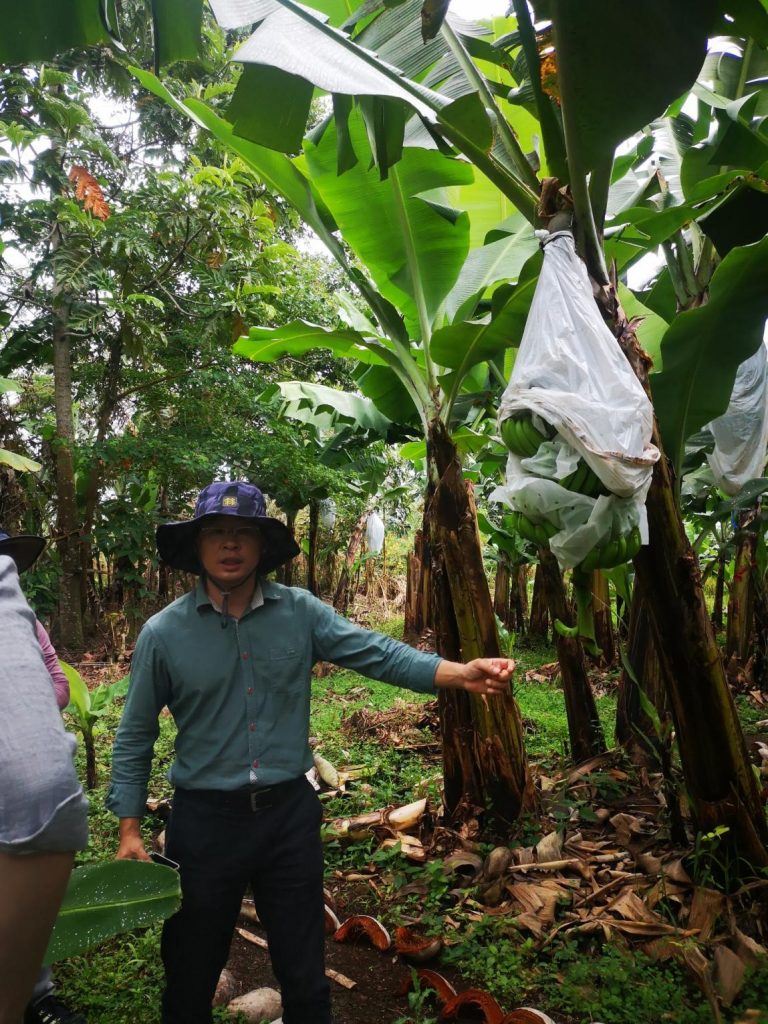 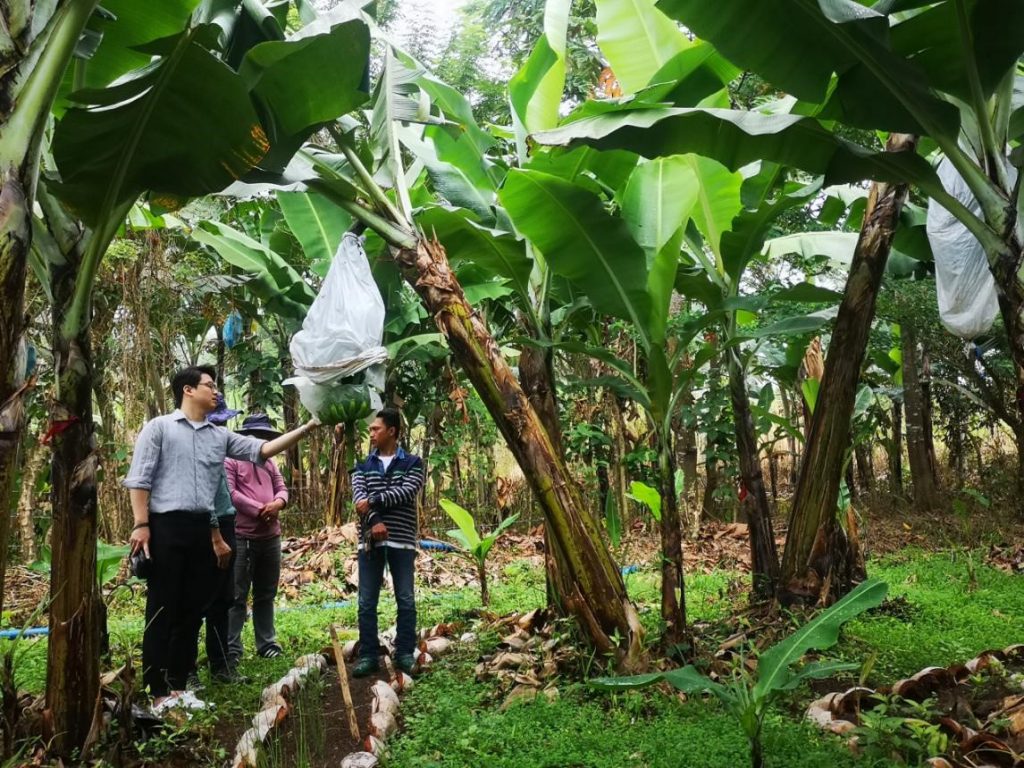 Post the completion of the forum NAPP has prepared a follow-up action plan that will be submitted for inclusion to the business plan under Fairtrade Cavendish Banana 2020.