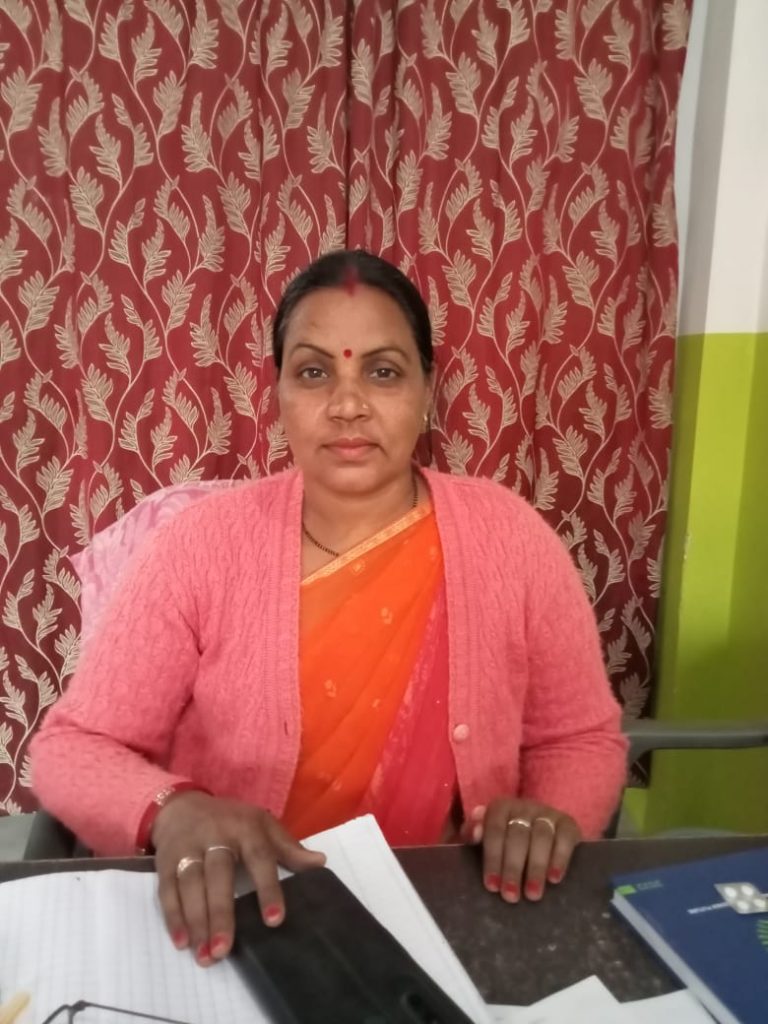 Manita Singh,  a wife of a farmer member of Organic India Farmer Producer Company Limited, has been working with Organic India Foundation as an Outreach Worker for community education and women empowerment since 2008. However, her life had not always been the same.

She was one among the many women in rural India serving her family and completely consumed up in household chores. Unlike many women in rural India, she was lucky enough to get an education up to class 12th. With 04 children to look after and with farming as the only occupation and source of income for her family, it was not enough to provide a good education for her children, which was her priority over any other leisure of life.

While she and her family struggled for their daily bread and butter, she had an inner zeal to do something on her own and to earn enough to fulfill the basic requirements of her family, primarily the education of her children. 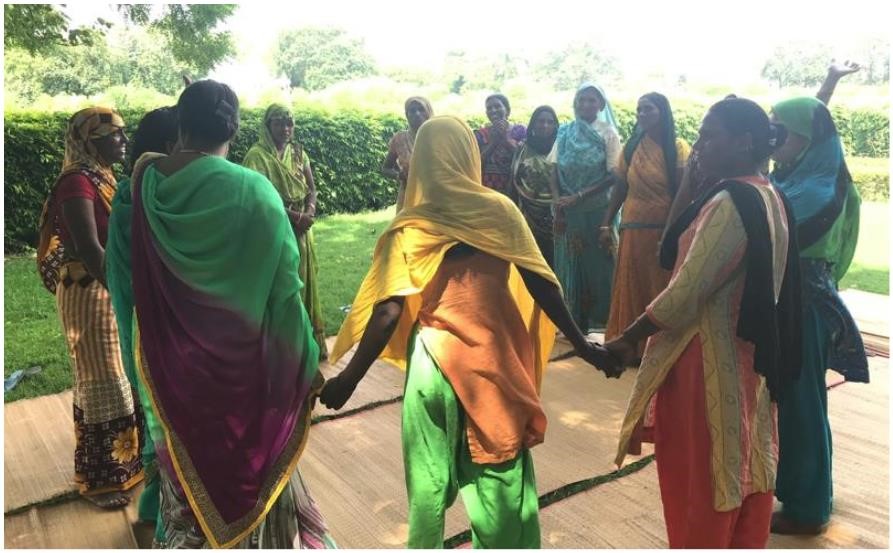 In early 2005-06, when the team of Organic India Foundation organised community meetings and events, Manita was a silent observer and sometimes a participant. The events were aimed to educate the community on various aspects such as Water, Sanitation, Health, Hygiene, Nutrition Women Empowerment, etc. through community mobilization and participation to uplift the locality in a holistic manner.

During one such event,  Mr. Heera, the then Foundation team leader noticed her active participation, her vocational skills, and the way she engaged and communicated with the community. He knew women with such potential could work as a resource person on the ground for keeping regular engagement and connecting with the community. It was then that Manita was first appointed as a volunteer for the foundation. Since then, her sense of community empowerment through active engagement exponentially grew over the years.

A woman community leader emerged out of the community to empower herself and women like her in her surroundings. When such a leader emerges from an economically and socially disadvantaged community, the journey is never smooth to wander alone. Manita’s family, unlike many Indian families of rural areas, was unexpectedly supportive to let her pursue a career that no one had dreamt of.

She gradually outperformed many others like her and worked consistently to improve the status of women in her vicinity. Besides giving lectures in community gathering sessions, she also met and interacted with every woman in every household personally to understand the stigmatized issues related to women and to help them in whichever way she could.  She not only helped her community come out of those stigmas but also helped the women understand their problems more clearly by making them aware of the dos and don’ts and severity of their problems. With the help of the Organic India Foundation doctors, she got many of those women treated who, otherwise, would not dare to discuss it with their family members for the  fear of being mocked over. 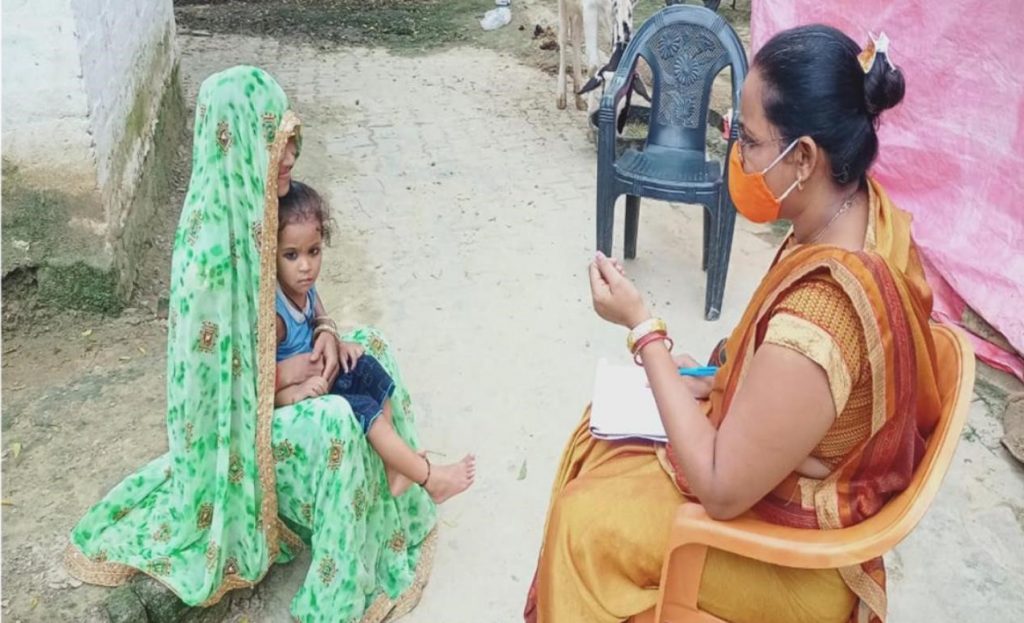 Pic: Manita counselling a woman on health and nutrition!

Following her step, many other women have started coming out of the four walls of their houses to help in their household income and to support others like them. One of such influenced female community leaders is Kaushalya, who works for the health and wellness of pregnant and lactating women and newborn children in her village. She helps every pregnant/lactating woman to get all the necessary Ante and Post Natal Care services at government facilities for free and helps them avail the benefits of government schemes like Prime Minister’s Matru Vandana Yojana (PMMVY) with the help of Allied Social Health Activists (ASHA) at village level. Thus, Kaushalya, a leader created by another, is playing a key role in her community to improve the status of malnutrition and mother and child health in her village.

Manita has not only been empowering the women in the communities around her but also shaping their future by inculcating motivational and leadership qualities among them. That is how she thinks the desired change in the status of women can be brought about at a larger scale in the rural parts of India. 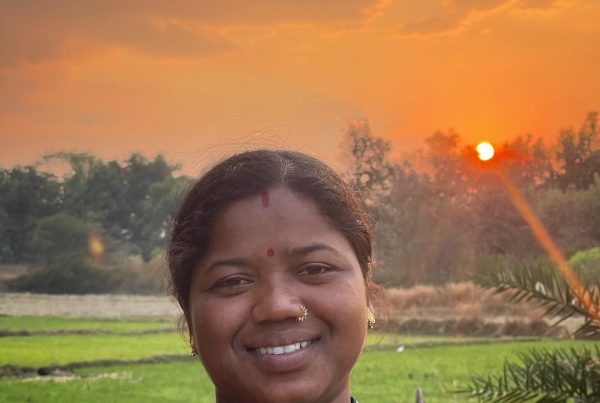 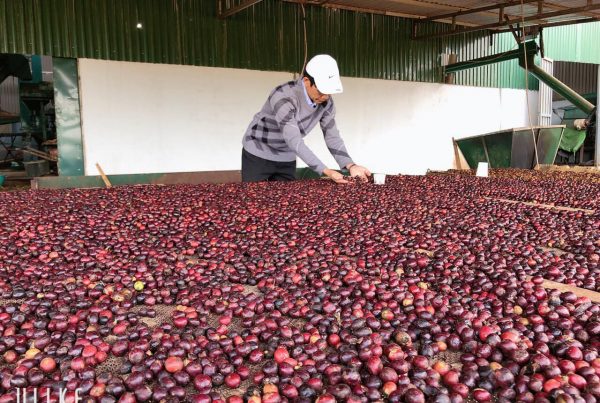