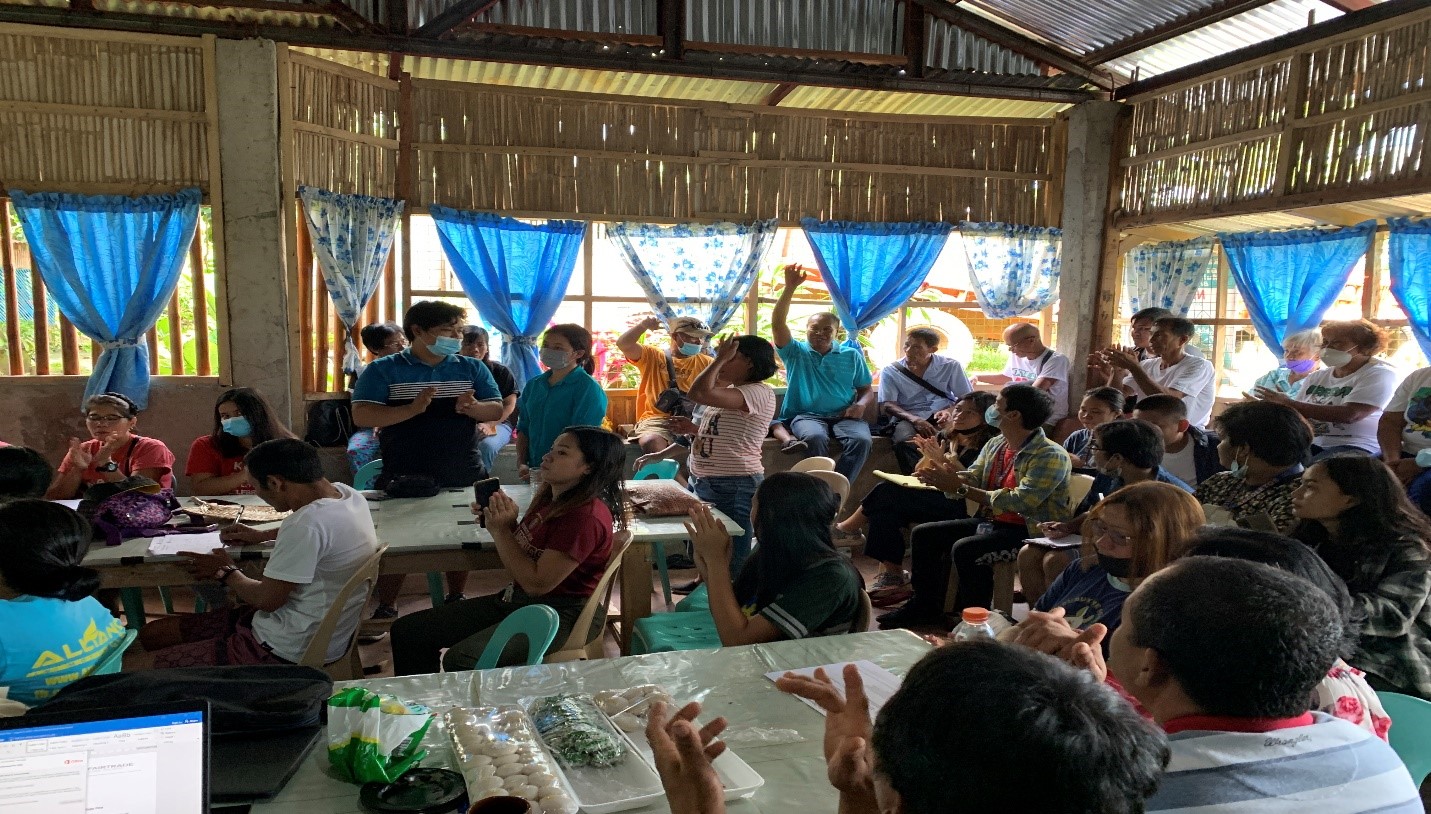 In the Philippines, all 06 Fairtrade small-scale sugar producers are organic farming practitioners certified by the international organic certifying body. To further enhance their practices, to provide recommendations for improving yield/productivity, and to identify suitable crops for diversification and value chain initiatives at the producer level, several workshops, production analyses, and learning exchange programs have been organized by Fairtrade NAPP among the sugarcane producers.

Through the training the producer organisation aims to boost each of their farmers to strive for an environmentally-friendly mode of farming. A handbook on organic sugarcane farm plans and budgets based on noble work of the six sugarcane production organizations as the final output of the seminar workshop. 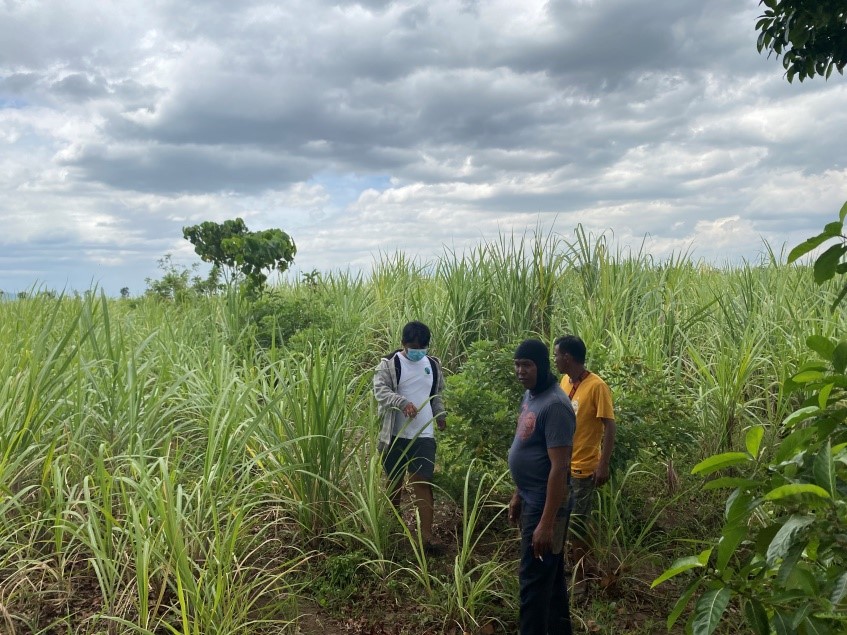 An increase of five percent (5%) in tonnage and seven percent (7%) in sugar production (LKg) was obtain when organic humus was added on top with the recommended rate of fertilizers.  This resulted from a farm demo conducted by Oñal (2006) in Bago City, Negros Occidental.  Non-drying of cane leaves during long dry spells and plant vigor was noted for the treated one.  The demo aimed to reduce the cost of production and use of environmentally friendly materials and at the same time can increase the farm productivity. 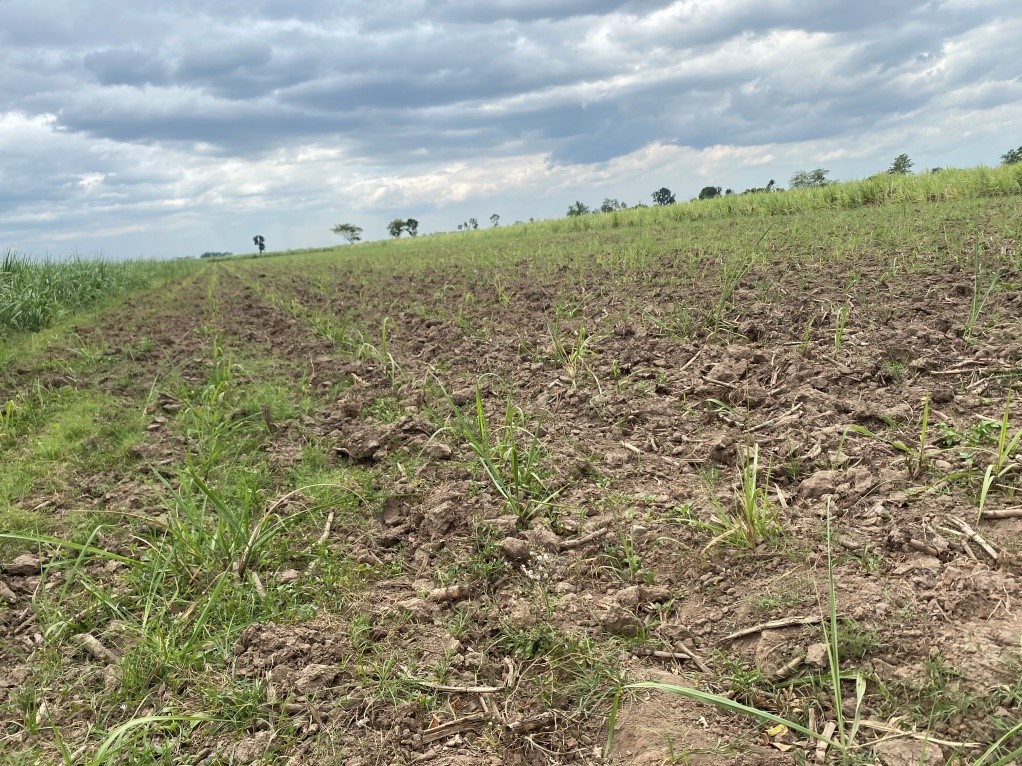 Some of the learning’s noted through the workshops are: 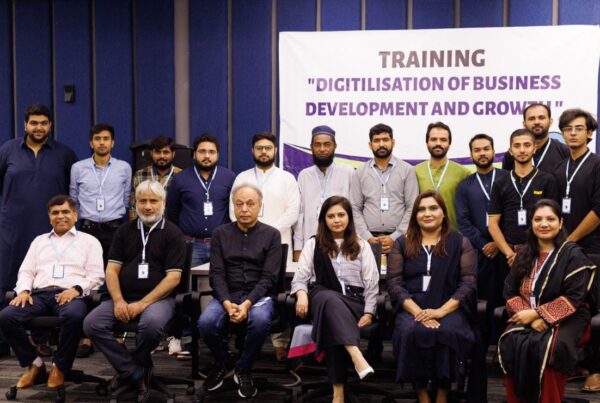 DIGITALIZATION OF BUSINESS DEVELOPMENT AND GROWTH FOR PRODUCER ORGANIZATIONS IN PAKISTAN