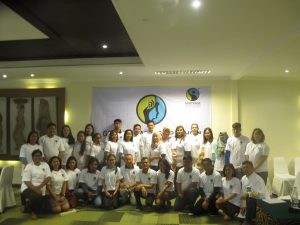 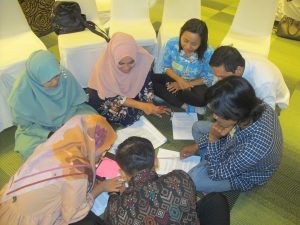 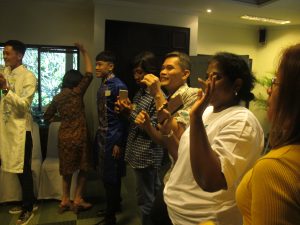 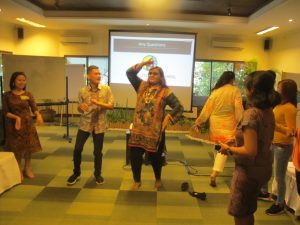 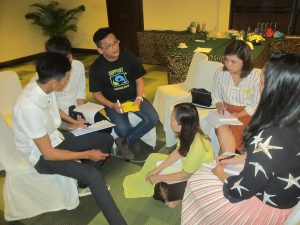 A total of 12 women and 8 men joined from Indonesia, Thailand, Laos, Vietnam and Philippines representing 20 Fairtrade small producer organizations of Coffee, Sugar, Coconut and Rice. The Gender leadership school is a 1-year program that aims to create new leaders to become flag bearers of NAPP Gender programs. These champions will support in advocating the concept of Fairtrade in bridging the gap between men and women across different commodity while combating poverty and unfair trade conditions, which women continued to face in their daily lives.

NAPP as a part of Fairtrade International System, globally recognizes the overarching roles and contribution of women and youth in agricultural sector.  It continues to  improve gender equality by empowering women to deliver a transformative approach in gender mainstreaming in Fairtrade system.